Google is intensifying its efforts to protect e-mail in transit from prying eyes of the government spies and other snoops by working on an end-to-end encryption extension for Chrome, and including a section about e-mail security to its transparency report that details which email providers are taking the necessary safety measures to ensure that email is being encrypted in the open web. 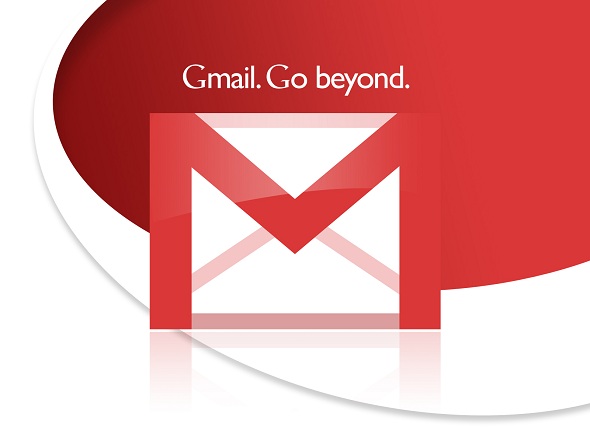 According to Google, as much of 50% of email traffic sent from or to Gmail users aren’t encrypted and Google thinks it should be because Google itself has always supported encryption in transit by using Transport Layer Security (TLS) and will encrypt mails being sent and received if possible. But that doesn’t ensure confidentiality when other e-mail providers don’t support encryption, as encryption works only if the recipients’ email provider also embraces the encryption protocol technology or TLS. If a Gmail user e-mails someone whose e-mail provider doesn’t have TLS, the whole procedure is unencrypted.

The new extension, still in its alpha stage, supports end to end encryption by encrypting the email sent between two parties, which mean the email will remain encrypted from the moment it leaves the user’s browser until the intended recipient of the email actively decrypts the message in his or her browser. While this technology has been available since a long time, Google has said that this tool will make it easier to use. There are other existing tools out there that do similar functions, such as Pretty Good Privacy (PGP) and GnuPG, but Google claims those tools require a fair degree of technical knowledge to be used. This encryption tool is still not available on Google Chrome Web Store, but the search giant has made public its source code to get some response from the developer’s community and the general public.

Google says that the new extension will allow anyone enable end-to-end email encryption through their existing web-based email provider. Perhaps then, this new tool will work with Gmail and cover other popular services as well.

While online security has always been a top priority for Google, it’s worth noting that this extension

Will appease people who are generally concerned about emails and feel they need an additional layer of security. The company teamed up with Zix Corporation in May on a cloud-based email encryption service targeting the users of Google Apps and enterprise. Google and a host of other internet companies are hoping their attempts to foil government surveillance will make web surfers feel secure enough to continue to visit their services.