Google is confident it can build a commercial-grade quantum computer by 2029. The search engine giant’s chief executive Sundar Pichai announced the plan to build a quantum computer during the Google I/O stream. To follow through on this ambitious journey is an important milestone in the form of a new Quantum AI campus in Santa Barbara, California, where Google engineers and scientists will be hard to work to build the world’s first commercial quantum computer.

Within the decade, Google aims to build a useful, error-corrected quantum computer. This will accelerate solutions for some of the world’s most pressing problems, like sustainable energy and reduced emissions to feed the world’s growing population, and unlocking new scientific discoveries, like more helpful AI,” he said. 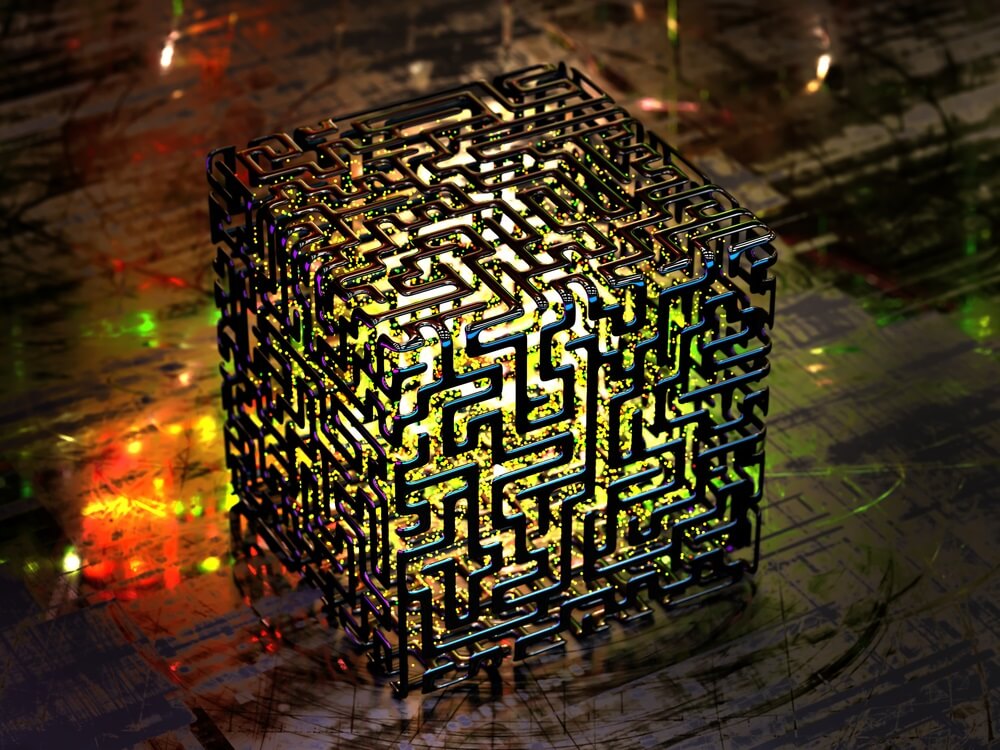 Hundreds of Google engineers and scientists will be hard to work to build the world’s first commercial quantum computer at Google’s AI campus in Santa Barbara, California.

As for the software side, Google will leverage on the Cirq Python library for optimizing quantum circuits and running the code on quantum computers and well as quantum simulators, in addition to the OpenFermion library for compiling quantum algorithms, and TensorFlow Quantum, a quantum machine learning library.

“To get there, we must build the world’s first “quantum transistor” – two error-corrected “logical qubits” performing quantum operations together – and then figure out how to tile hundreds to thousands of them to form the error-corrected quantum computer. That will take years,” he writes.

The search engine giant is hopeful that the technology will help the world make a better place. It would help mankind solve a range of existing problems like food shortage and climate change. In order to accomplish the lofty goal, Google will invest billions in developing the technology over the coming decade.

The latest announcement comes a year and a half after Google said it had achieved quantum supremacy. The company’s quantum computer ‘Sycamore’ can now perform calculations way faster than a regular binary computer. In an article published in Nature, Google wrote that 53 qubits Sycamore completed a random number generation-related calculation in 200 seconds. In contrast, the world’s most powerful supercomputer IBM’s Oak Ridge Summit would take 10,000 years to calculate.

Google’s latest announcement is a critical milestone in the world of technology. It will demonstrate whether theoretical quantum computing designs can fully meet our expectations.

Anna Domanska
Anna Domanska is an Industry Leaders Magazine author possessing wide-range of knowledge for Business News. She is an avid reader and writer of Business and CEO Magazines and a rigorous follower of Business Leaders.
« Would investors take a big gulp of the Oatly IPO?
Philips announces 2 million share buyback to meet dividends and incentive plans »
Leave a Comment
Close