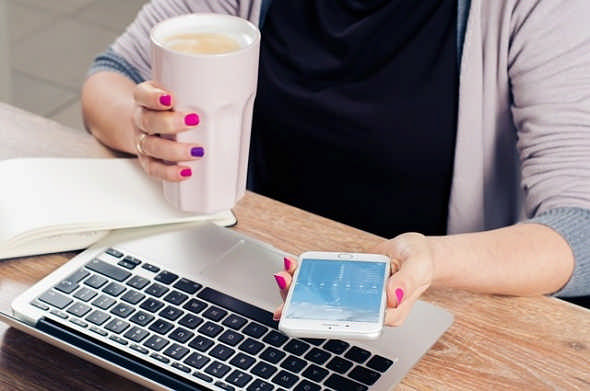 Launched at the Google I/O 2015, Google Photos was designed to offer free, unlimited back-up space for photos, videos and to automatically create collages, slide-shows and movies from the uploaded library. Similar to Apple’s iCloud, the app can automatically upload your photos to the cloud ready for sharing, viewing, or just as a backup and provide access to them from any device, all for free.

However, if you decide to stop using the Google Photos app, uninstalling it will not stop Google from storing and uploading your phone’s photos in the cloud. If you wish to remove the entire service, it would require you to access the Google settings page to make the necessary changes.

The fact that images still continue to be synced even when the Google Photo app was deleted was discovered recently by David Arnott, assistant news editor at the Nashville Business Journal. Talking about his personal experience, Arnott said that even after deleting the app, he found that several numbers of photos had been synced from his Android phone to his Google Photos account, all taken weeks after he uninstalled the backup app. The pictures were still being uploaded to Google Photos even though it did not have the Google Photos app installed. This meant that the services can work across devices, as also in the background. So, uninstalling one feature of a cloud app might not put an end to the whole service.

The fact is that, Photos app being installed or uninstalled doesn’t make any difference to whether or not the images are being uploaded to Google’s drive in the sky. Photos’ being backed up is part of Google’s settings, and has been for quite some time. For users who don’t want their personal photos to show up automatically on the cloud without their knowledge, all they are required to do is go to the phone’s Google Settings menu and turn off Google Photos backup. This slight change will no longer auto-backup the pictures and videos on the cloud.

Google in a statement acknowledged that users have uninstalled the Photos app from the phone thinking it removed all its features in entirety without realizing the Android service is still enabled as a backup. The search giant further said that they are committed to resolving the issue and working towards providing users who uninstall the Photos app an easy way to also disable backup.

Anna Domanska
Anna Domanska is an Industry Leaders Magazine author possessing wide-range of knowledge for Business News. She is an avid reader and writer of Business and CEO Magazines and a rigorous follower of Business Leaders.
« Facebook changes enable users to control exactly what they see in their News Feed
Nokia reportedly seeking partner to make a comeback into smartphone business »
Leave a Comment
Close