Millions of cars would be running an Android-based infotainment system starting in 2021. This has been confirmed as Google on Tuesday disclosed its partnership with the Renault-Nissan-Mitsubishi Alliance – the world’s largest auto alliance by vehicle sales.

The partnership would enable Google to develop an operating system behind the entertainment and GPS systems to be installed in vehicles manufactured by the trio automakers. Through the alliance, the brands sold a total of 10.6 million vehicles in 2017, that’s about 12.5% of all passenger cars sold globally.

Google’s effort to get into car manufacturing space did not start today; it’s been there for more than a decade. We have seen it with Android Auto, which is completely a different approach that allows owners of compatible cars to use Android facilities via smartphones. Google has since revealed its plan to build Android-based infotainment system, with Volvo having shown off its 2020 XC40 model running on Android and Audi partnered with Google since 2013.

The Android-based infotainment system is an initiative that will ensure a more integrated experience. It will provide swift access to Google Maps, virtual voice-activated Google Assistant and Play Store. Drivers will be able to control features like messages, music, and calls using voice commands.

Google’s partnership will offer an entirely new user experience currently unavailable inside any vehicle, said senior vice president Hadi Zablit of Renault-Nissan-Mitsubishi business development. “We are building powerful connected and seamless onboard and off-board experiences into our vehicles, in addition to the features of Google applications and services that many users are accustomed to.”

Renault, Nissan, and Mitsubishi are targeting 2021 as the year to roll out their first Android vehicles, while Audi and Volvo are reportedly committed to pushing out Android vehicles sometime next year.

Automakers like BMW and Mercedes-Benz are not considering such partnerships as anything lucrative. They represent some of the auto companies that see tech giants like Google as potential competitors that could mine users’ data for profit. Hence, they try to hinder efforts of tech giants into car manufacturing space and rather build their own entertainment and GPS systems, despite facing challenges streamlining the technology. 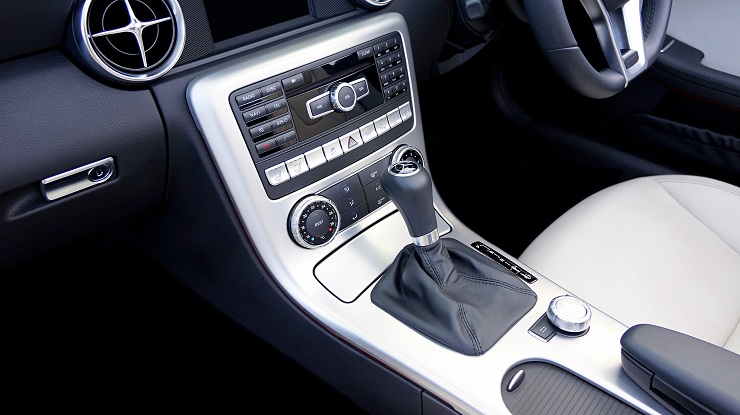 Renault, Nissan, and Mitsubishi are targeting 2021 as the year to roll out their first Android vehicles.

It’s definitely an opportunity for Google to win more market

Google’s potential dominance in voice assistants cannot be overemphasized if it finally makes it into the automotive realm. Amazon and Apple will lack further competition to secure control of smart home connectivity which is currently going on. The two companies are also pushing to gain attention in the auto market, with Apple’s CarPlay is already available in some cars and Amazon’s Alexa equally operating at the same, having launched its Auto SDK to bring Alexa into more cars. But Android vehicles – Google’s approach is on a new level.

Google Assistant will be embedded into every Android-based infotainment system, making it more prevalent and available in millions of Android cars globally.