In a bid to stop spying on its users, Google has enhanced the encryption technology for its Gmail service in ways that will make it difficult for the US National Security Agency (NSA) to intercept messages moving among the company’s worldwide data centres. 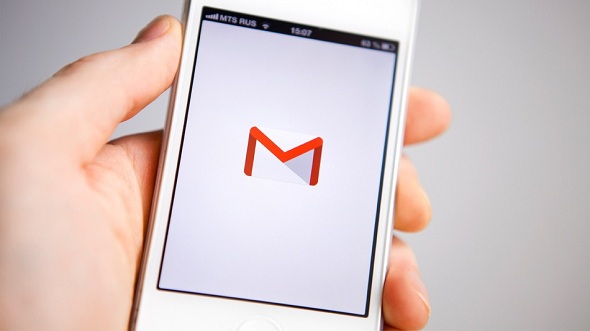 The change will affect more than 425 million users of Google’s Gmail service. Google in a blog post said e-mail messages moving over the company’s internal networks will now be shielded by encryption

The effort is in the wake of the extraordinary disclosures made last year when former NSA contractor Edward Snowden reportedly told the world that the NSA intercepted electronic traffic sent by Yahoo and Google to their respective data centres around the world. Google, along with other web and tech companies is fighting hard to win over users’ trust after Edward Snowden’s revelations.

Earlier HTTPS, which safeguards and encrypts all the info and messages going in and out of Gmail, could be disabled on Gmail. But now Google has announced that this encryption will always be on and with the latest change to the web portal users will no longer be able to connect to Gmail using an insecure HTTP connection.

The change will affect more than 425 million users of Google’s Gmail service. Google in a blog post said e-mail messages moving over the company’s internal networks will now be shielded by encryption. That’s a significant upgrade which ensures that nobody can intercept users Gmail messages and read them as they’re making their way through Google’s systems.

Google and other technology companies have been critical about the US government’s surveillance programs. The companies fear more people will reduce their daily online activities if they believe almost everything they do is being scrutinized by the government. A decline in internet use by consumers could affect the companies financially by giving them lesser opportunities to show ads and sell other services online. However, NSA has said it only focuses on targets with foreign intelligence value.

Google is trying to restrict the abilities of the U.S. government’s secretive PRISM program, which can snoop on people’s communications. The government spies have been tapping the fibre-optic cables between large tech companies’ data centres. Data normally travels unencrypted between giant computer server farms, allowing for easy interception. However, by encrypting the flow of information between company servers, Google has made that kind of mass collection technologically impossible.

Companies like Yahoo, Microsoft and Facebook have announced similar moves to use encryption that restricts the ability of outsiders to read messages or emails.

Experts believe encryption generally prevents a third party from intercepting a person’s messages or documents, but with continuous effort one can gain access through malware or other methods which can trick a user into disclosing passwords.