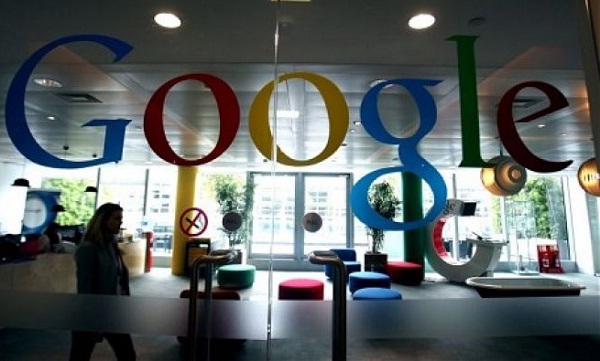 The dust from Google’s Glasses debut a few months back has just settled and Google Inc. has just announced software support to make its ambitious Google Glassware meaningful. In addition, Google has also informed about the release of the developer guidelines for its Glass Mirror API as the first Google Glass units shipping is knocking at the door.

Currently, the API itself is limited and is in preview stages and available largely to users who have access to Google hardware only.  Even though the API will be available to others and developers can actually start working on developing Apps, using the documentation available, the limitation would be that they will not be able to test them straight away.

More important, the API is being offered to enable developers to provide applications or scenarios for using the Glass hardware.

Google’s Glass does not run native applications but only through Google’s servers. The API will now offer developers REST- services as well as cloud computing capabilities, ensuring that the actually running is never done on Glass itself.

Yet it should be underlined that with the current feature set, Glass devices will be limited to receiving and sending information. Moreover, Google’s API includes a set of icons which developers can directly place on their apps and users will subscribe to them on a developer’s website itself.

Developers in Java and Python are already happy as the starter projects on these platforms along with libraries- Go, RubyPHP, NET and Dart are already accessible.

This initial version of the API will not offer much in terms of features, except with relation to the location of the Glass users.

Using the API, developers will now be able to exchange information with users applying the so-called timeline cards. Timecards are very similar to the current range of Google Now cards that are used for Android OS and will help in packaging them for user navigation. Alternatively, they can be used as independent cards itself.

Menu Items are another big feature for Glassware apps. Even though the current crop would be limited to ‘read aloud,’ developers can further customize these providing customized commands specific to applications they develop. Users can use voice command or use the menu system to access.

Basic CSS file has been already included and developers have the scope to use customized HTML code for building over and above the platform provided. In fact, Google Inc. underlines that “crafting your own template gives you the power to control how your content is rendered, but with that power comes responsibility.” This provides users with the option to have their own template a feature that Google Inc. strongly recommends.

Google offers various guidelines on how the app is required to be included with the Glass. Currently, these appear to be merely guidelines, but are expected to be revised to meet developer needs in the near future. Photos and Videos are expected to be of H.264 and H.26 baseline and will be in the ratio of 16 X 9 along with a maximum resolution of 640 X 360 pixels.

By managing timeline cards, menu items, notifications, and contacts sharing, developers only need to tap on the new technology horizon Google has introduced.