Google Maps to Get New Offline Search, Including Navigation and Reviews 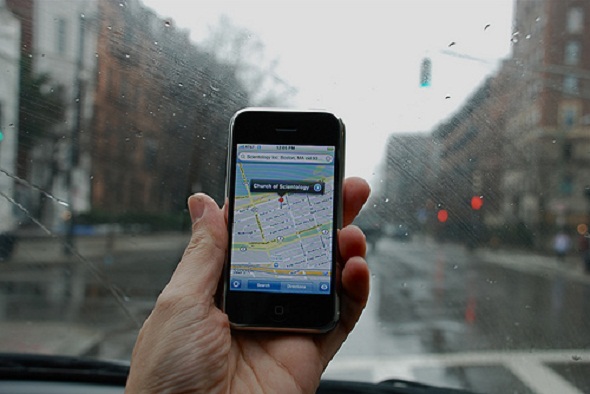 Google Maps to Get New Offline Search, Including Navigation and Reviews

Google Maps is an incredible feat of technology that makes finding the destination easy and anxiety-free. However, it can be frustrating when the phone goes offline after cueing up a set of Google Maps directions to a particular destination.

Google is looking to change that later this year. On Thursday, the search giant announced at its annual developers in San Francisco that Google Maps, websites, and even YouTube (in select countries) will work with no internet connection on the Android phone.

With an offline version of Google Maps, people will be able to use the navigation app even when they don’t have a data connection. All they have to do is save the route while they are connected and the directions will be there when they require them. Also, since GPS does not require LTE coverage, it can still track where users are on the route and estimate the time remaining for their trip.

Without a data connection, users will be able to get turn-by-turn directions, check out reviews of venues, and search for different places. Autocomplete in search works when users are offline too.

The offline features will come handy for those users who are travelling to less-connected spots. It will also be incredibly useful for people seeking directions in cities when travelling in underground metros, buildings, hills and tunnels that interrupt the ability to keep tabs on where people are and where they want to go.

Google already offers certain offline functions for Maps, though they need the user to go through some additional steps.

The changes are part of the search giant’s larger ongoing efforts to improve the way its services work in remote areas in developing countries where connectivity would be a issue or people may not be able to afford expensive data plans .

The offline functionality was also demoed during the Google I/O 2015 keynote event. Google showed off the technology on stage using a phone in airplane mode, and it seemed to work seamlessly.

While Google said this feature will be launched later this year, there is no information whether or not it will be region specific.

While it may sound like a small update, but the ability to access Google Maps while offline will make lives much more easier for travelers and the millions of people who live in countries with spotty and unreliable internet connections.