Google makes ‘Time Travel’ possible for users who want to see how the world has changed!!

Google Inc., pioneer in Internet search and innovative technology is now taking a step further by introducing a new feature in Street View service that takes its users back in time. The Mountain View, Calif.-based Internet search company is putting visual information in a virtual timeline, allowing users to click back through its past collections of different locations and see how the world has changed over time. 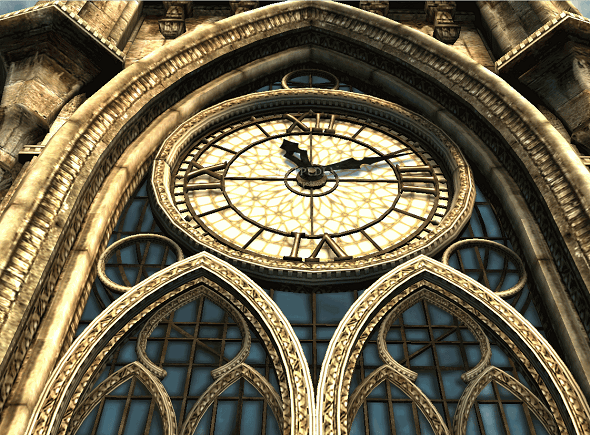 Street View from Google will be available as a new clock icon that will appear in the upper left hand corner of a Street View panorama.

The Street View digital mapping lets users track how different landscapes, buildings, roads and entire neighbourhoods from around the world has changed over the years since the Street View mapping program started in 2007.

Some of the landmarks that Google has tracked and provided information on include the construction of New York’s new Freedom Tower from the ground up and for soccer fans that can’t make it to this year’s World Cup can still see the World Cup Stadium in Fortaleza, Brazil. Google will also allow users see the passage of time where the imagery is available or the different seasons. For instance, in the imagery for Italian roadways, users can explore the streets and the countryside as it emerges during summer and winter season. Another sad example of how Google used to elucidate the new feature was the before and after images of a street in Onagawa, Japan, which was ravaged by the 2011 earthquake and tsunami. The two-story structure that was seen in July 2008 was reduced to rubble by the disaster.

Street View from Google will be available as a new clock icon that will appear in the upper left hand corner of a Street View panorama. Users can move the slider bar to scroll through all the photos Google has taken and see how the place or building and even season has changed in the last seven years. The interactive slider will show those changes in thumbnails and upon clicking any, will open up the particular moment in the past in full screen.

Google’s fleet of cars has driven more than five-million miles in almost 50 countries in the past seven years in its mission to capture the world for Maps. It has built a vast library of places around the world captured in panoramic imagery for the world to watch as they travel back in time.

However, certain locations may have been photographed only once, or not at all, so the new feature may not apply to every location the user wants to search. Currently, the new function is only available for desktop users of Google Maps.

Sonal Patel
« Facebook Exceeds Wall Street’s Expectations: Half of the Internet now uses Facebook, Profits Tripled, New CFO named
The future of Touch Screen is here! Your hands could be the next best Computer Interface!! »
Leave a Comment
Close