Google has enjoyed its status as a predominant search engine so much so that it has become synonymous with the verb ‘search.’  Turns out Google wants to dabble in activities beyond search and advertising.

It is now turning its focus to artificial intelligence, betting on a Japanese AI and machine learning startup ABEJA. According to Techcrunch, the deal amount is likely to be ‘a single-digit million US dollar figure.’

ABEJA confirms it has now raised $53 million (JPY 6 million) from investors to date. This amount covers both the Google investment and a previous Series A deal in 2014, which remains undisclosed.

“Going forward, ABEJA and Google will collaborate on AI and ML solutions across various sectors, including retail and manufacturing, driving the application of AI solutions, along with further growth in the Japanese AI sector,” ABEJA said in a statement. 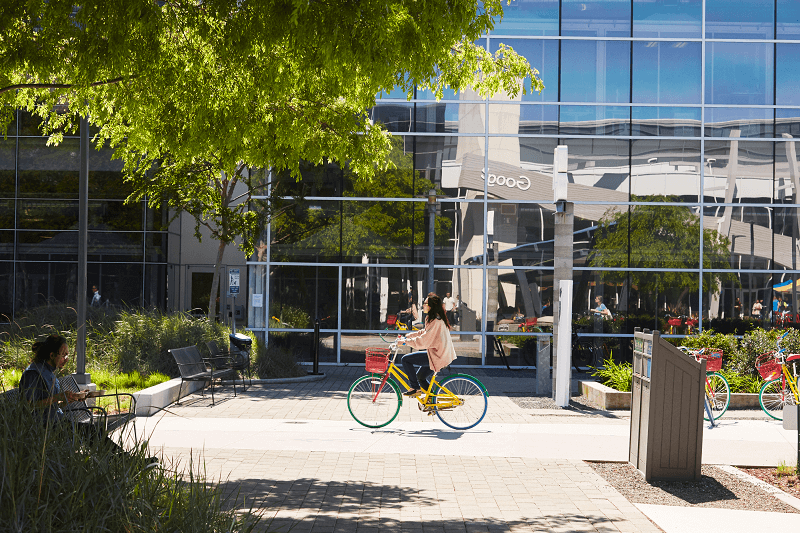 ABEJA confirms it has now raised $53 million (JPY 6 million) from investors to date.

ABEJA’s helps over 150 companies develop business analysis and insight from their data piles using its machine learning platform. It has also developed a specialist product for retail stores which banks on customer and retail data. The latter is used by 100 corporate customers.

Google has made significant investments in AI and machine learning in Asia. A year ago, it opened a lab in Beijing, China to work closely with the Chinese AI research community. Although, a majority of its research is still conducted in the U.S. and Europe, where its Deep Mind unit is headquartered. Google has also acquired AI- and machine learning- driven startups in India and Singapore.

According to a research from RS Components, Google has invested the most money in artificial intelligence out of top 15 tech companies. Since 2006, the tech giant has spent nearly $3.9 billion in disclosed deals.

Anna Domanska
Anna Domanska is an Industry Leaders Magazine author possessing wide-range of knowledge for Business News. She is an avid reader and writer of Business and CEO Magazines and a rigorous follower of Business Leaders.
« Audi Announces to Invest $16 Billion in Self-Driving Car Tech
Facebook Obstructed Data Access to Rivals »
Leave a Comment
Close