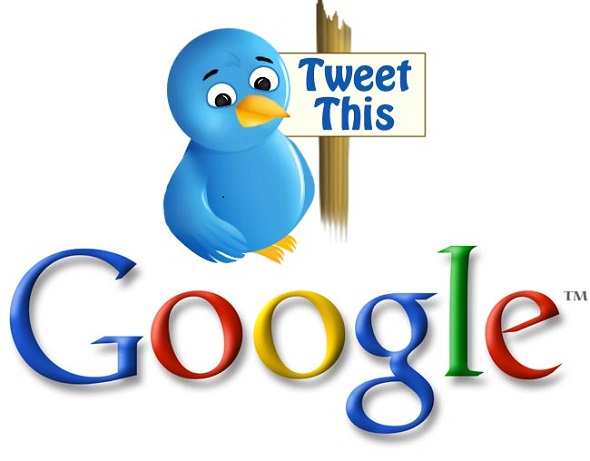 The new integration will feature actual tweets, including pictures contained in them for users to scroll through horizontally in the search results.

Search giant Google and micro-blogging giant Twitter have renewed a bond that ended in 2011 with a new agreement which will display live Tweets prominently in search results. Google and Twitter made the announcement on Tuesday.

With this initiative, the search giant Google will show most relevant tweets in the search results in its search queries. Android and iOS – Google Search app and mobile web users, can find Tweets relevant to the search which is currently available only to U.S. users searching in English. The feature will roll out to more countries in the coming months. A desktop version is also expected to follow soon, Twitter said in a blog post.

The new integration will feature actual tweets, including pictures contained in them for users to scroll through horizontally in the search results. The Tweets listed are hyperlinked and one click on the desired tweet will take users straight to Twitter website where they can access additional content. At the same time, Twitter will also be able bolster its stock price which declined earlier due to a reduced user growth.

Google now has complete access to the tweet stream called firehose which shoots nearly 9,000 tweets per second. This is whole lot of information and the search giant wants just that. Previously, Google trailed Twitter to pull out pertinent tweets. However, that didn’t actually work due to the huge number of traffic on Twitter.

The integration is a great way to get live information when something is happening and also organizations and people on Twitter can reach a global audience at the most apt moments, Google product manager Ardan Arac wrote in the official blog.

Currently there will not be any sponsored tweets, meaning users will not be seeing any advertisements from Twitter appearing in Google searches. But Twitter has already launched its flagship ad earlier this year on other sites like Flipboard.

Other than Google, Microsoft’s Bing search engine has a similar capacity of integrating Twitter messages. These integrations come as the social media company is trying to drive more traffic to the site and increase the user count.