Google is readying ‘Brillo,’ an OS for the Internet of Things 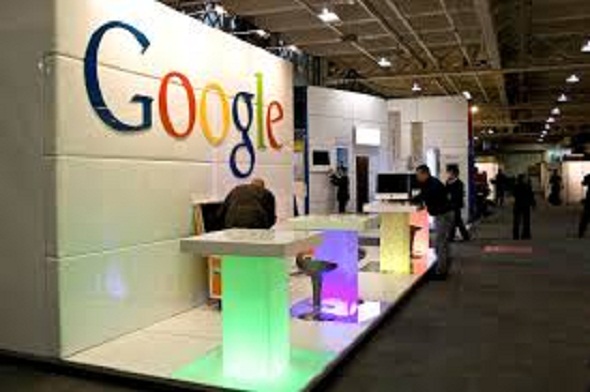 Google is readying ‘Brillo,’ an OS for the Internet of Things

Brillo will apparently be based on Google’s mobile operating system Android, and is targeted at low-power devices with as little as 32MB or 64MB RAM, significantly less than the 512MB minimum Android can run on right now, according to reports.

This will be another open source operating system that would let device manufacturers of all sorts to join in on the web-connected party with ease, and most importantly, it’s cost effective too.

Google did not immediately respond to a request for comment.

Most companies today are making huge bets on the Internet of Things, the idea of using sensors and other technologies to connect just about anything to the internet. Analyst firm Gartner estimates the number of networked devices will increase to 26 billion units by the year 2020 from about 900 million in 2009, turning simple objects to smart devices that can communicate with each other. According to IDC, the IoT market will hit $3.04 trillion that same year.

A single operating system for smart-home devices could prove very useful for device makers as something like Brillo could take care of compatibility issues between different smart-device brands. Consumers can shop knowing the Brillo backed devices can communicate easily with each other.

Brillo would prove an important tool for Google. Companies might differ in their price, design and the hardware inside their smart appliances, but the operating system would remain the same powered by Google.

This isn’t the first time Google has played in the IoT market. Beginning this year, Google teamed up with ARM and Samsung to develop a home automation network protocol called Thread.

The partnership is intended to build a standard for devices to communicate on a network while also inspiring manufacturers of appliances, cameras, locks, light bulbs and other devices in homes to enable them to communicate with each other more easily.

On Wednesday, Huawei announced LiteOS at a conference in China aimed at providing infrastructure that companies need to develop connectivity in their devices. Beginning May, Samsung rolled out Artik line of hardware, which is intended to unify wearables and other smart devices with open software and Samsung hardware.