All of the Google Play Awards Winners 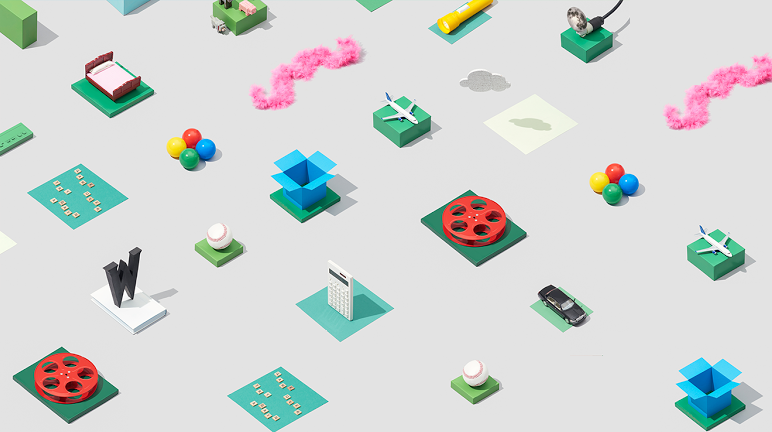 During the Google I/O 2016 event, the inaugural Google Play Awards winners were announced. While in previous years, Google had rounded up apps for “Best of” lists, the new model is reminiscent of Apple Design Awards, a small-scale award show where Apple honors app developers by recognizing their work and success over the previous year. Whereas Apple picks winners from categories such as best apps for phone, watch, and tablet, Google took a different approach by not differentiating between apps built for phone, tablet or watch. The Google Play Awards winners were selected by a panel of experts at Google, rated on factors including launching or having a major update in the past 12 months, app quality, and innovation out of five Play Award nominees across ten categories.

Google didn’t limit itself to mainstream categories, it also nominated apps that included a group of developers who were implementing Google’s services like “Best Use of Google Play Game Services,” as well as those who did the best job of taking advantage of Google’s newer design language, Material Design, etc. The Play Awards 2016 also included categories like “Standout Startup” and “Early Adopter“.

The Play Award nominees were announced as of April 21, 2016. Earlier this week, At the Google I/O 2016, it announced that app installs from Google Play had reached 65 billion in 2015.

Head below for the full list of Google Play Awards winners:

Anna Domanska
Anna Domanska is an Industry Leaders Magazine author possessing wide-range of knowledge for Business News. She is an avid reader and writer of Business and CEO Magazines and a rigorous follower of Business Leaders.
« Google I/O 2016: 5 Things We Absolutely Loved!
A Lesson from Sundar Pichai on Leading the Way into the Future »
Leave a Comment
Close