Google Introducing Redesigned Versions Of Its Products For Kids 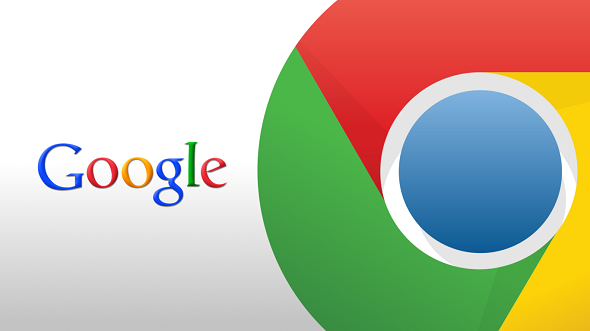 The major goal of the company is to make internet a safe and secure place for children.

Google is reportedly gearing up to roll out tailored versions of some of its most popular products for children under 12 years old. They are adding a new feature in its existing products which include YouTube and Chrome browser which will make these two products child friendly. The company didn’t offer any specific details on when such products will be introduced, except that they are due at some point next year.

As Google Search, YouTube, and Chrome are already popular with a broad age group, the search giant wishes that the new version of YouTube and Google Chrome will gain popularity among children. With more and more children using Google at school and at home, the major goal of the company is to make internet a safe and secure place for children.

“The big motivator inside the company is everyone is having kids, so there’s a push to change our products to be fun and safe for children,” said Google’s vice president of engineering Pavni Diwanji, who is also charged with leading the new initiative.

Young children may seem like an unlikely target for the tech giant. However, a spokesman of Google noted that a large number of children are already using different products of the company. But when it comes to the Internet, kids need supervision for the ordinary version of Google including more advanced filtering systems and privacy controls.

Google wants children to enjoy technology and other science program. The company has a history of inspiring children to get involved in tech and science through programs like its maker camp, Google Doodle competition, annual science fair and other initiatives that offer funding and resources for children pursuing education in different fields. Such kind of activities draws a large number of children towards education and learning process.

It’s a known fact that Google collects user information to serve targeted ads; however that won’t be the case here because of the Children’s Online Privacy Protection Act (COPPA) that imposes strict limits on how information about kids under 12 is gathered. So far, almost 20 companies, including Yelp, have been fined for collecting young user information without parental consent.

“We expect this to be controversial, but the simple truth is kids already have the technology in schools and at home,” Diwanji said, adding that the better approach is to simply make sure that the technology is used in a better way.

Google is also working on different ways to let parents oversee their child’s interactions with the company’s services, including limiting time spent with them. The news come a few months after there were reports that the company was looking into launching redesigned versions of its products for children under 10 years old.