Google aims to boost its competitiveness in the Smartphone market by closing a $1.1 billion deal with HTC to acquire a part of the company’s Smartphone division – a deal which will recruit about 2,000 HTC engineers and designers into Google.

Acquisition of HTC’s research and engineers will offer Google a serious expansion in hardware production. It’s understood that this move will provide new engineering talents for the production of its Pixel Smartphones. According to TheVerge, Google had already worked with some set of HTC hires on a contract agreement for the already produced Pixel and Pixel 2.

While Google is still holding a small share in the Smartphone market, its target is at the high-end market leaders. Google seems to be chasing Apple’s iPhone as a major brand to compete with, in the premium Smartphone market through this late January acquisition. However, the market is still wide open to see if the deal will indeed pay off.

“Quite honestly, Apple is doing really well in developed markets,” says the Senior Vice President of Hardware in Google, Rich Osterloh, in an interview with Bloomberg.

Google has taken a similar route to fetch success in the Smartphone market when it acquired Motorola Mobility for $12.5 billion in 2012. But the campaign was not successful as they gave up the company to Lenovo a year later for a fraction of the price, though Google did hold on the patents. 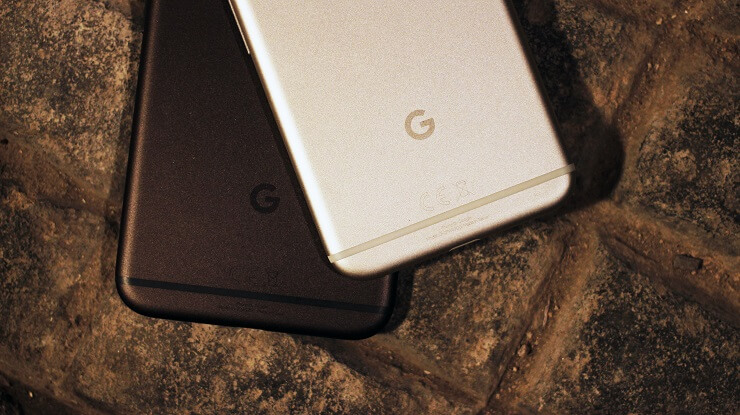 Osterloh has welcomed the new Googlers into the family through the company’s blog. “I’m delighted that we’ve officially closed our deal with HTC, and are welcoming an incredibly talented team to work on even better and more innovative products in the years to come,” he said.

The deal with HTC was penned since September last year to acquire about half of the company’s research and design division. With the deal closed, about 2,000 HTC engineers are now Google employees. “These future fellow Googlers are amazing folks we’ve already been working with closely on the Pixel smartphone line, and we’re excited to see what we can do together as one team,” a statement by Osterloh back in September.

Osterloh also said that the 2,000 Taiwan-based engineers added to his team from HTC is currently Google’s largest engineering site in the Asia Pacific region. The new Google employees are expected to help design more consumer hardware and a source of leading Google into making its own Smartphone chips like Apple.

What’s Next For HTC?

The deal means that HTC is a billion dollar richer and 2,000 employees lighter. We think this deal is not only beneficial to Google. HTC has been provided with cash now that the company is struggling in the Smartphone market. The company had already lost its 11 percent supply quota in the Android Market to the likes of Huawei and other Chinese rivals, holding merely 0.5 percent contribution to Smartphone supplies as at June last year, according to a London-based research firm.

HTC’s plan after this deal is still unclear but the company is launching its next flagship Smartphone soon. HTC may move its focus to the virtual reality Industry since its Vive VR business is recording a lot of success.

Anna Domanska
Anna Domanska is an Industry Leaders Magazine author possessing wide-range of knowledge for Business News. She is an avid reader and writer of Business and CEO Magazines and a rigorous follower of Business Leaders.
« Google Invests in Indonesia’s Ride-hailing App Go-Jek
Sweet Delights: World’s Most Expensive Chocolates »
Leave a Comment
Close