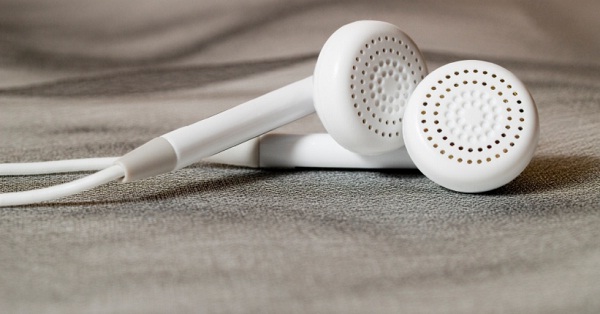 Famed Google Developer Conference Google I/O held between the 15th May and the 17th May in San Francisco emblazons the technology giant’s latest products, services and more. While in 2012, it was the Google Glasses that usurped everyone’s imagination, this year, the products to be showcased at Google I/O are a tad more inhibited.

The most exciting of the new range of services that the Chrome OS developer community is going to debut is a yet-to-be confirmed music streaming service. Speculation has been strife and anonymous news bytes of the innovative software company launching a music streaming service have abounded in the last few weeks leading to the Google I/O event.

Google Inc.’s continuous engagement with expanding its product portfolio has led to the company concluding a series of licenses with some of the major names in the music industry. These licenses and deals will allow the technology search engine major to offer music streaming service on $10 subscription per month. The subscription rates are estimated and are expected to be aligned with the current rates available on Spotify and Pandora.

Earlier in March, Google Inc. concluded streaming services with Warner Music Group, Sony Music Entertainment as well as Universal Music Group to offer records split over for two of its platforms: one for its YouTube channel and the other for its Android music service Google Inc. Play.

Most industry professionals expect Google Inc. to begin music streaming services from the 15th of May at the Google I/O event itself.

For Google Play, which is the media hub that operates as an online store for all of its digital content, the music streaming services will be an extension of its existing scope as all users will not only be allowed to download apps but also use a ‘locker’ function that will allow them to create collections of all their digital properties online. The last function feature is yet to be confirmed by Google Inc.’s services.

Google Inc. has all along been engaged in developing various entertainment products for Android mobile devices and has been in constant competition with the type of services Apple Inc. offers on its media store- iTunes. So far and not surprisingly at all, iTunes has been the largest digital and traditional music retailer in the US.

Though Google Inc. has seen the success of Android OS phones in the recent years, it has failed to establish itself in the music business despite tentative forays in this segment.

Considered to be one of the fastest growing segments in digital content, streaming music has been on the Google Inc.’s radar for some time now. It is worth looking closer at Spotify, a Sweden-based subscription-monetized music app, which has grown to astonishing 24 million active users from when they began their services back in 2008. These days their premium services charge $5 to $10 and have six million users for the service. Contrastingly, Pandora offers mostly-free music streaming service to over 200 million users.

Interestingly, Apple Inc. is expected to foray further in the online music streaming business and is in the process of setting-up a service very similar to Pandora called iRadio, but has purportedly hit roadblocks with music companies on the aspect of low-revenue sharing features.

After all it seems that Google Inc. too will launch a low-priced music streaming service, but currently has several issues with Recording Industry Association of America for not combating online music piracy.