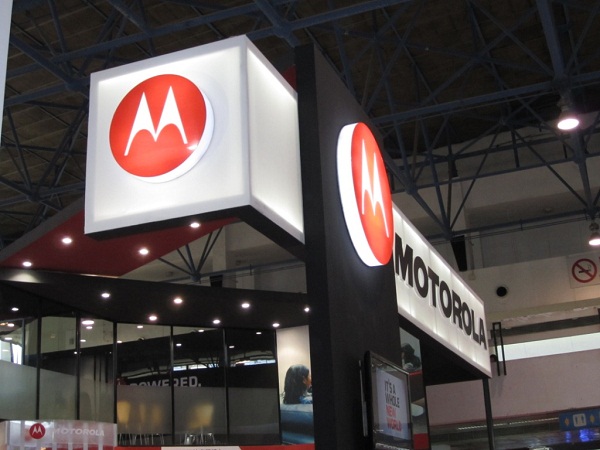 Motorola Mobility has just begun informing its employees that the company plans to reduce its labor force by 20 percent. Job cuts are said to be an attempt to recreate mobile phone producer by its new owner, Google Inc. However the downsizing comes after the information was exposed that a significant premium for the company’s patent portfolio was paid by Google Inc. Accordingly, a third of Motorola Mobility’s 94 offices will be closed.

According to sources, Google Inc.’s  plans to cut the Motorola Mobility’s workforce by 20 percent and close a third of its 94. Motorola Mobility has been bought for $12.4 billion in May by Google Inc. Google Inc, the owner of the most popular search engines, sealed the deal which is said to be the biggest takeover in the history of the company. According to Dennis Woodside, the CEO at Motorola Mobility, Google plans to exit unprofitable markets and stop producing low-end devises as well as produce only a few mobile phones.

However, as it was stated by a source, two-thirds of the downsizing would take place outside the United States. The changes regarding both reductions and closing offices will be implemented in the next few weeks. Motorola Mobility informed in its statement: “Motorola is committed to helping them through this difficult transition and will be providing generous severance packages, as well as outplacement services to help people find new jobs.”

Google Inc. has big ambitions. Larry Page, the chief executive officer at Google Inc., has been streamlining the Mountain View entering the hardware market. The downsizing of Motorola Mobility is a part of the Google Inc.’s expansion plan. A reduction of 40 percent of Motorola Mobility’s vice presidents just after the takeover highlighted the beginning of changes introduced by Google Inc. in the recently purchased company.

As it was stated by Motorola Mobility, the recently introduced strategy is believed to generate opportunities and get back mobile devices unit on track. According to the company, officials are aware how recent steps will critically impact its employees.

Although Google Inc. bought Motorola Mobility, the company pointed out that it was mostly interested in Motorola’s portfolio of thousands of patents and patent applications. Moreover Google Inc. did not have a clear idea of how it would use Motorola Mobility and possibly still does not. Rumours have been circulating that maybe Google would split up Motorola Mobility and sell some of its parts, inter alia set-top box division – a hardware supplier of cable providers.

And as it was stated by Google Inc. last month, the company paid a significant premium to obtain technology and patents from Motorola Mobility. By doing so Google’s officials wanted to acquire know-how and patents which would better support Android, Google Inc.’s mobile OS. During Securities and Exchange Commission filing it was said that Google Inc. had paid most for the buyout of “patents and developed technology” valued at $5.5 billion.