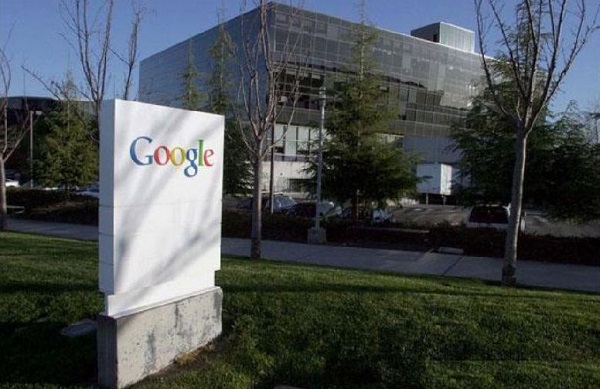 Google Inc.‘s vast empire of tech activities has always been a bone of contention in the US, especially for Microsoft Corp. This time around, however, with the launch of Windows 8 Phones, both have been at war using every media option – from print to online ads – targeting practices that do not allow growth of competition.

The battle has now moved to the other side of the Atlantic and has reached the European Commission. Joaquin Alumina, the European Competition Commissioner, is not new to allegations of monopolistic practices or the nature of advertising-based practices which Google generates on its search activities.

In its complaint to the European Commission, Foundem, a British online website, underlined that Google Inc. should “hold all services, including its own, to exactly the same standards, using exactly the same crawling, indexing, ranking, display and penalty algorithms.” Foundem was one of the original parties to the complaint and it reiterated that Google should refrain from making concessions, especially in the absence of statement of objections.

US FTC rules that Google did not break anti-trust laws

Earlier in Jan 2013, The United States Federal Trade Commission, conducted 19-month-long inquiry into the company’s search engine operations to investigate if it had breached antitrust laws. The US FTC ruled that Google had not done so.

Considering the increasing scope of mobile computing, European antitrust regulators are investigating a long-drawn investigation into internet search practices adopted by Google and the possible fine of staggering $5 billion corresponding to about 10 percent of Google Inc.’s revenue in 2012.

In addition, Google Inc. has to face attacks form another side as the giant is also accused by several other internet technology companies which are united in FairSearch, of unlawful practices including averting search engine traffic of smartphones on Android Operating Systems. While the group underlines that Google’s Android operating system for mobile computing devices works similar to a famous and devastating ‘Trojan Horse’ as users are expected to download complete Google suite of products to be able to use simple apps, it also holds a firm opinion that this activity is illicit. In fact, the group feels that this is monopolistic practice and is an attempt to neutralize competition in the growing mobile marketplace. The group also alleges that Google gains access to the large volumes of consumer data and attempts to control data as well.

This practice is consistent with its earlier desktop behavior. Again, Google’s dominance in this vertical has led to increased consumer control and if left unchecked, it is likely to abuse its already ‘established’ player status in the mobile computing technology segment as well.

Google has remained silent and its spokesman has reiterated that they are in full talks with the regulatory body and are co-operating extensively on all their activities.

In the US, its regulatory bodies are limited in their response to antitrust laws, European Commission, on the other hand, is seen as being proactive towards small business needs. As Joaquin Alumina continues to engage in meaningful dialogue instead of confronting Google Inc., it is expected that the outcome of the two year investigation will conclude at the earliest.