One of the major reasons behind the need to update android smartphones on a regular basis is that they begin having rebooting issues. This means that due to overuse or high storage, the smartphone doesn’t function as smoothly as it must. In case it gets hanged, it either reboots itself automatically or the user needs to do so. This causes tremendous inconvenience to the user as currently, a smartphone is the solution to a number of needs of an individual. Especially in the case of Android phones, such problems are extremely common. Two renowned phone manufacturers are facing a lawsuit for the same. The Google Huawei lawsuit is in context with the continuous bootloop issues in the Nexus 6P.

A few days back, the filing of this lawsuit was under consideration. But now the law firm investigating the case has decided to go forward with it. With reference to the official announcement, there is a class-action lawsuit against Google and Huawei. Information regarding this lawsuit was released by the firm “Chimicles & Tikellis” through a press release. According to this release, the firm alleges Google that tells its users that they must seek warranty coverage from Huawei. On the other hand, Huawei proves to be extremely unhelpful. Not only this, but it also goes to the extent of blocking attempts by users to obtain warranty coverage. 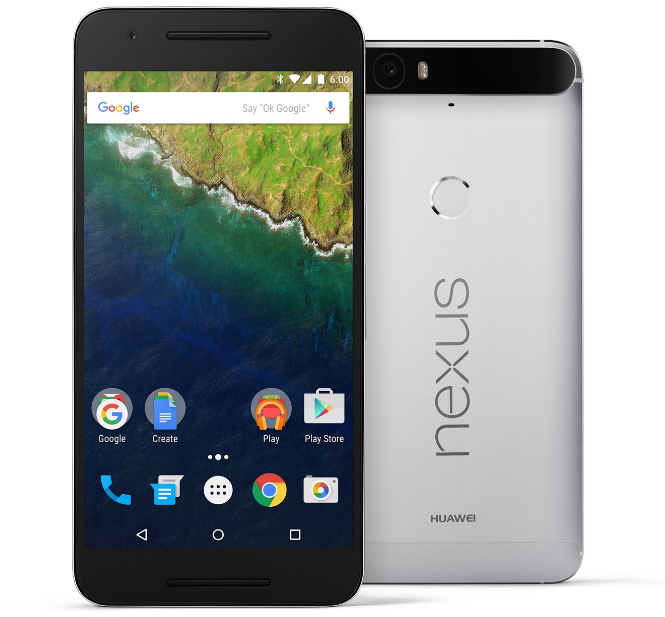 The lawsuit may result in monetary compensation for the customers.

Who is at fault in the Google Huawei lawsuit?

There is accusal on both the companies of breaching warranty terms, conducting fraud, and improperly handling customers. The Google Huawei lawsuit is at the United States District Court for the Eastern District of Texas. A number of Nexus 6P smartphones would shut down in an abrupt manner and result in boot cycles. This problem would occur repeatedly and there would be a dismissal of complaints. Google sent the customers to Huawei for warranty recovery whereas Huawei would say that there is a problem with Google’s software. Therefore both the companies are equally at fault. Instead of coming up with a definite solution, the companies simply fooled their customers by playing the blame game. The companies continued selling the faulty Nexus 6P by taking advantage of the fact that the public was oblivious to the issue.

As juggling between the two companies was frustrating for the customers, they filed the Google Huawei lawsuit. The main propaganda of the lawsuit is to force both the companies to provide a recall or repair program to rectify the issue. Along with this, they must also provide monetary compensation to those who had to face this inconvenience. The bootlooping complaints are coming up right from September 2016, yet till date, there has been no action. Once the bootloop issue begins in the smartphone, it becomes equivalent to a piece of metal. This is because the smartphone can’t even perform basic functions such as making calls, send text messages, etc. The user is also unable to access any kind of data stored in the phone be it contacts or photos. The frustration of the customers is reasonable and the lawsuit will set an example for other mobile companies.