California files to join the DoJ in its antitrust lawsuit against Google.

California is seeking to join the U.S. Department of Justice in its antitrust lawsuit against Google. State Attorney General Xavier Becerra filed the motion to join the case in federal court on Friday.

“Google’s anticompetitive behavior has unlawfully maintained the company’s monopoly on internet search and search-based advertising at the expense of consumers,” said Becerra.

The Justice Department in October accused Google of illegally abusing its search engine monopoly to screw rivals. DoJ was joined by 11 other states when the antitrust lawsuit was filed.

California would be the first Democratic-led state to join the case against Google. The case, filed in federal court in Washington, D.C. alleges that Google uses exclusionary agreements to stifle smaller rivals. 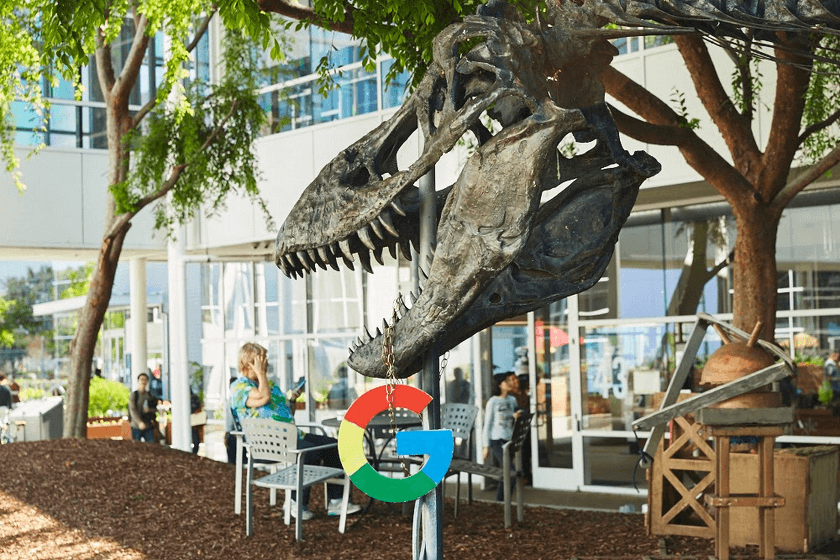 Google’s antitrust battle could set off a domino effect of other antitrust lawsuits from State Attorneys General.

Google uses revenue-sharing agreements, under which mobile carriers and handset makers can get a slice of Google’s advertising revenues in exchange for making Google the default search engine. The search engine giant also relies on pre-installation agreements that require Android manufacturers to pre-install Google’s apps, including Chrome and YouTube, as a condition for licensing Google’s app store i.e., the Play Store.

“For many years Google has used anticompetitive tactics to maintain and extend its monopolies in the markets for general search services, search advertising and general search text advertising — the cornerstones of its empire,” the DoJ said in its 57-page complaint.

“This lawsuit paves the way for search engine innovation with greater regard for privacy and data protection.”

The DoJ must now prove that Google’s exclusionary agreements have harmed competition. Rival search engines such as Duck Duck Go and Bing don’t have access to the same distribution channels due to Google’s partnerships with device makers.

Google’s monopolistic practices has left little to no room for rivals to grow or survive. This has in turn hurt consumers, according to the DoJ. Consumers don’t have access to search engines that could offer more data protection and privacy measures.

Google’s antitrust battle could set off a domino effect of other antitrust lawsuits from State Attorneys General.

Along with the US Federal Trade Commission (FTC) and a bipartisan group of dozens of State Attorneys General launched an antitrust lawsuit against Facebook for squashing smaller rivals. The complaint is the second-biggest lawsuit against a tech company.

Orange, the French multinational telecommunications corporation, has agreed to sell part of its fixed fiber assets to a consortium of three ...
9 hours ago

Have you been waiting for the most-anticipated roundups of the year – books Bill Gates recommends? Well, here it is. ...
11 hours ago