Google Hangouts will be Migrated to Chat and Meet

Google may be shutting down its communication platform Hangouts in 2020, reports 9to5Google on Friday. A Hangouts shutdown notice means the platform users have until 2019 ending for a preparation to part with the 5-year old app. It’s no surprise that Hangouts will soon join the growing list of Google chat products to be killed, Google has indicated this impending move for years now.

Since launched in 2013 as a replacement for Gchat, Hangout has been facing the challenges of an identity crisis, and in recent years, the company has been stripping features off Hangout, such as SMS messaging in a bid to establish a new focus for Hangouts. But Google has since failed to continue updating the app. Hangouts, which is also available in the form of G Suite’s Hangouts Chat, remains safe for now as a communication tool.

Early last year, Google revamped Hangouts and introduce a major feature Hangouts Meet for video conferencing in its efforts of moving the app to a more enterprise focus. Google said the feature, which supports up to 30 people on both desktop and mobile apps, was to achieve “a light, fast interface, and smart participant management.” 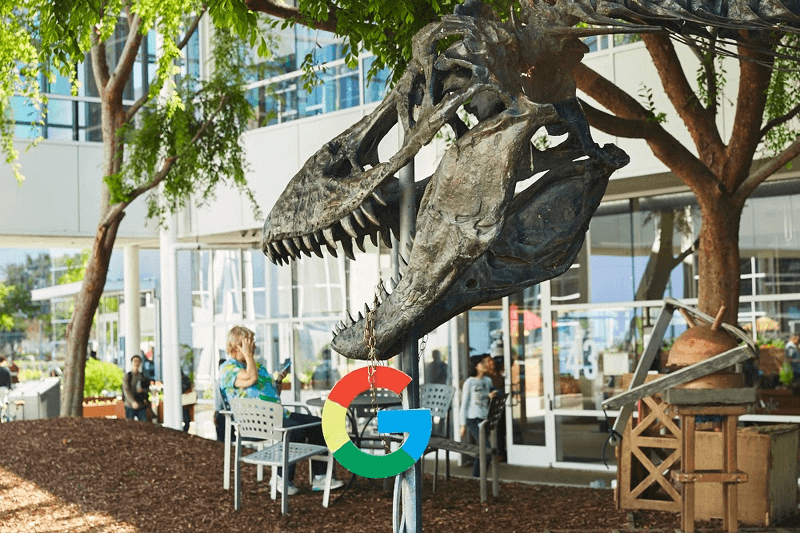 RCS Chat could launch ahead of Hangouts shutdown

Hangouts’ fate was becoming clear back in April after Google announced a new RCS Chat feature included in Android Messages. The company hinted it would be “giving up on having its own consumer messaging app” following the RCS Chat announcement. Google has been experimenting messaging feature in varied avenues and Hangouts is obviously not living up to the company’s expectations.

Last week, Google launched a new Maps feature that would let users chat with businesses they find on Google Maps, with Allo and RCS still on the queue for impact. While Allo is in a miserable state, Chat is yet to be launched officially; part of the delay being its involvement with network carriers. The support for RCS messaging could be available in early 2019, according to reports. This will coincide with the time for Hangouts shutdown in 2020.

Yet, Hangouts’ death will not go down well for people who use the app to communicate with their kids or those that don’t have cell phones or those using it primarily within Gmail. Google has not disclosed the Hangouts shutting down procedure. Part of the reasons why Google is offering alternatives could be a significant number of Hangout users. We wait for more on Hangouts.

Anna Domanska
Anna Domanska is an Industry Leaders Magazine author possessing wide-range of knowledge for Business News. She is an avid reader and writer of Business and CEO Magazines and a rigorous follower of Business Leaders.
« Crude Oil Deals Now On Blockchain Technology
Hemp Farming Nears Legal Status after Almost a Century »
Leave a Comment
Close