Google goes to war against Apple with HTC Acquisition

As human beings, we often think about all those successful organizations that have established themselves in a remarkable manner. In fact, we often assume that reaching a certain progress level is all that a big company needs. Especially in the case of an international tech giant like Google, we may assume that the company just can’t get any better. This is just a layman’s point of view. Apparently, Google believes that it has a lot to explore in various fields and also gain expertise in the same. Especially in the field of smartphones, the tech giant is craving to be at the top of the game. This gave rise to the Google Apple rivalry.

A very evident factor which has added fuel to the competitive fire caused by this rivalry is the latest business deal by Google. Google announced today that it has finalized the HTC acquisition which will cost the company $1.1 billion. Rumors about the same were doing the rounds but the tech giant has now confirmed the news. This business acquisition is a result of the company’s aim to make its Pixel smartphone range the best worldwide. In order to do so, it needs to beat the market of Apple’s iPhone. The HTC acquisition adds another aspect to the Google Apple rivalry. 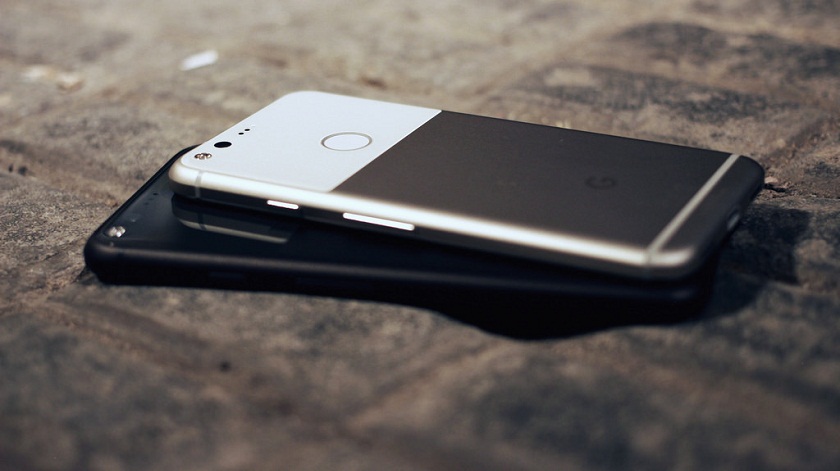 This business acquisition is a result of the company’s aim to make its Pixel smartphone range the best worldwide.

Google released its first ever flagship smartphone in October 2016. Now it’s time for the launch of the second model of the Pixel range. Even before its launch, Google indirectly claimed that it will give a tough fight to the iPhone range. For the manufacture of Pixel, Google took help from HTC. But now the company is all set to take the reins of production in its own hands.

The HTC acquisition will include taking over some of the company’s staff along with their hardware expertise. This mainly consists of the team which had been assigned the responsibility of the Pixel phones. The agreement clearly states that it’s a non-exclusive partnership. This means that HTC can offer its technology to other clients as well. Google’s acquisition of HTC to create its own flagship smartphones will contribute to the Google Apple rivalry. The acquisition only takes over the technology responsible for the Pixel range, not HTC’s entire smartphone team. The transaction of this deal will be strictly cash-based. Around 2,000 HTC employees will join Google’s team for the same. This move will not only give the tech giant an extra edge in the Google Apple war but also bring up the market value of HTC.

The crude oil prices showed an upswing with Brentwood going up to $56.08 a barrel and the US West Texas Intermediate crude oil selling at $5...
2 mins ago

Apple Inc.’s much-coveted Apple Car could be produced by Kia Corp. at the latter’s manufacturing facility in the United States. The Sout...
20 mins ago

The COVID-19 pandemic has seen a resurgence in recent weeks and talks of normalcy are still far away, even with the vaccinations. For invest...
23 hours ago

Credit rating agencies are risk assessment firms that provide ratings on the creditworthiness of bonds and other debt instruments. Investor...
24 hours ago