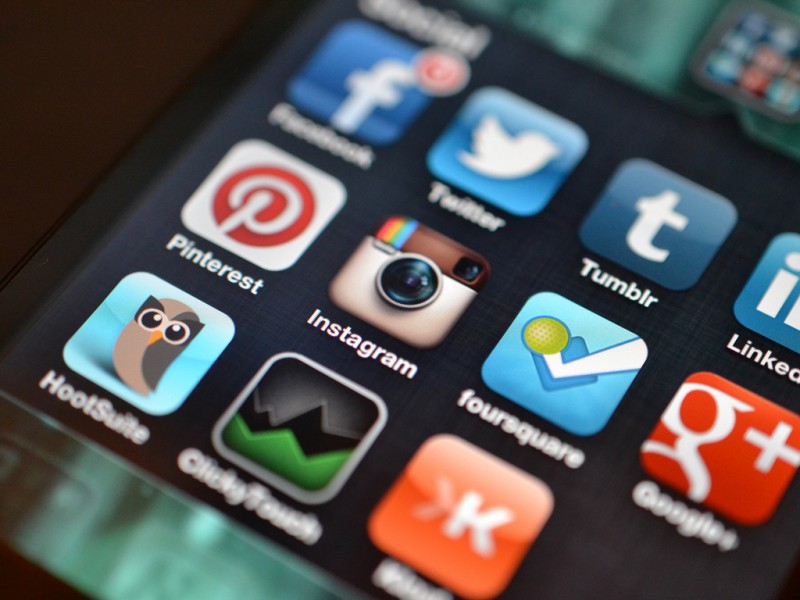 In a bid to expand its Google Apps for Work enterprise, the Mountain View-based Google announced on Monday that it will offer its Apps for Work suite free to businesses while they’re still under an enterprise agreement (EA) with other office software vendors.

While Google didn’t take names when making the announcement, it’s well understood that Microsoft or IBM are the top competitors for its Google Apps productivity suite and related tools.

Google seems to be looking for companies and government agencies that currently pay for Microsoft’s suite of word processing, e-mail, calendar, spreadsheet and other programs.

According to Google’s blog post, the price of Google Apps for Work will be waived until the customer’s existing contracts with Microsoft or any other supplier runs out. The search giant will also chip in on some of the deployment costs following the previous contract’s expiration, by also connecting the new customer with a Google for Work Partner.

The offer will be open for the next six months in the United States, and will be available in other countries eventually though Google has not disclosed when. According to the company, customers can see cost savings of up to 70 percent by switching.

Google is limiting the amount it covers for deployment at $25 per user, so the cost to switch is not necessarily going to be zero. However, there will be no bill for Google Apps for Work until the previous enterprise agreement runs out.

Google has not revealed how long this promotion would be available, but currently it’s only offered to those customers in the U.S. or Canada. The company says it’s planning to bring the offer to global markets in the future.

Google Apps for Work has a bevy of tools businesses could take advantage of, including Google Docs, Sheets, Slides, Forms, and Drive for cloud storage along with calendaring and communications tools like Gmail, Hangouts, Calendar, and more, as well as an IT dashboard for management and a website builder.

Google is currently selling these products for a price of $50 per year or $5 a month for each user or increases to $10 per user per month for unlimited storage space. Microsoft, on the other hand, offers Microsoft Office 365 Business at $5 a month per user for the basic Essentials version up to $12.50 a month for Premium.

Once the companies’ enterprise agreement (EA) ends, Google will then be offering a contract to them. Companies will be required to pay for Google Apps for Work for a year once their current agreement expires. When the one-year term concludes, businesses may then go month-to-month if they prefer.