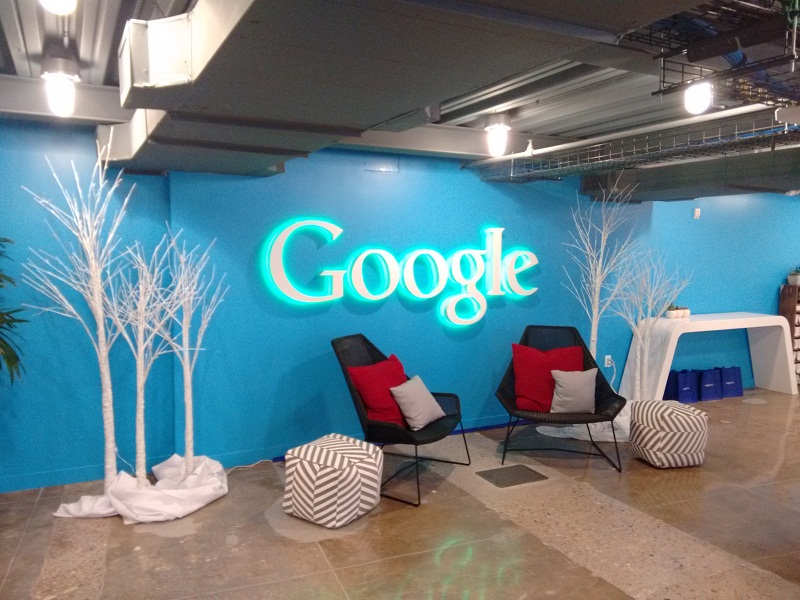 When Google Fiber was first introduced, it came up with a gripping pitch: Just pay one-time construction fee of $300, and you will get free internet access after that.

However, Google Fiber will no more provide the free internet offer in the Kansas city, the first city where it was introduced. The plan will continue for those who are already subscribed to the plan if they contact Google before May 19th saying that they would like to keep it, but it will eliminate this option for the new subscribers.

The new plans that would replace the older ones are: Fiber 100, a faster option that costs $50 per month without any construction fee or any kind of contract. And another is the broader implementation of its agenda, which is to wire economically underserved neighborhoods for free. Customers in Provo and Austin still are given the choice of having the internet plan for free after paying the installation fee. Atlanta was never provided with this option since the day it was launched there. However, this doesn’t make any changes in Google’s plan to provide free service in the low-income areas.

It is hard to know the reason behind such move; however we can make some guesses. Fiber is Alphabet’s most expensive unit, of course after Google, and the company might want to make it a feasible and competitive broadband and cable business. The new pricing model – which does not include wiring houses for free – may help Alphabet’s unit to get better margins.

Also, considering the construction fee that the free tier charges, fail to attract some of the subscribers, especially the ones who stay in apartment complexes – they may balk at the construction fees. The new plan is also faster i.e. 100 megabit-per-second download as well as upload speeds, instead of 5 megabit downloads and 1 megabit uploads speed that came with the free tier. Google Fiber’s current rivals such as Time Warner Cable and Comcast offer similar plans.

The other reason for eliminating the free option may be the plan to expand Fiber in new cities. When Fiber was launched in Atlanta, it never offered the free option to start with. Similarly, Fiber may want to expand in other cities, minus the free tier, to be more competitive with the incumbent rivals and to make Fiber’s name recognition.