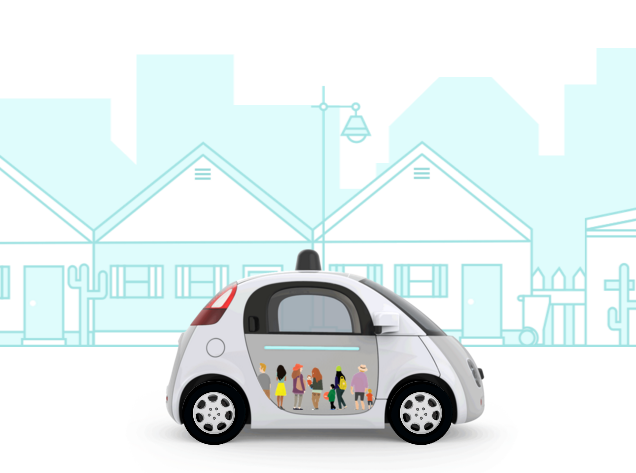 Google has been working on its autonomous driving technology since years, equipping vehicles like the Toyota Prius and Lexus RX450h with its experimental self-driving equipment. The company also rolled out its own autonomous car design.

While several big players are now experimenting with autonomous driving technology, the search giant’s parent company Alphabet has realised that it’ll need to team up with an established automaker to help its self-driving car initiative with expertise in manufacturing and servicing vehicles after the sale.

It now appears like the company is close to announcing a major new partnership. Alphabet and Fiat Chrysler Automobiles are working on a technical partnership. The two companies have been in discussions since January and are apparently in the late stages of negotiating a partnership deal, meaning, we could hear about the agreement sooner than later if the reports are accurate. Earlier it was reported that the search giant along with Ford was planning to create a new company to develop self-driving cars.

It seems like a logical partnership. Alphabet Inc. is seeking help from FCA, as the company doesn’t have much experience in building cars, apart from its prototype cars. In addition, FCA is also keen to partner with Google because of the tech giant’s immense experience with self-driving cars and also because the car maker unlike its rivals Ford and GM haven’t done much in self-driving tech development. According to Autoextremist, FCA is a company with least technical acumen in the auto business but maybe that is exactly what the search giant is looking for.

The Mountain View California company is one among the tech companies that’s at the forefront of self-driving vehicles. Its vehicles have logged in millions of miles of test driving in expectation of a commercial launch. In fact, teaming up with an established automaker might be the fastest way for the company to get its technology out in the streets.

There is obviously some pressure here, considering Apple is also reportedly coming up with a self-driving vehicle and might as well enter a partnership deal with an established carmaker. Then there’s Tesla, whose smart electric cars have already come up with some innovative autonomous features.

While these companies are readying their cars to be deployed on regular streets, the legislation required to regulate this new type of vehicle is not here yet. Beginning this week, Google and several other tech giants including Ford, Uber and Volvo announced the formation of the Self-Driving Coalition for Safer Streets that intends to speed up the creation of legislation that will possibly enable self-driving vehicles to hit the roads soon.