In a move to secure websites Google is considering tweaking its PageRank software, giving a boost to encrypted sites in its search-engine results. This means sites that are considered safer would appear higher in search results, thereby encouraging better security across the web. 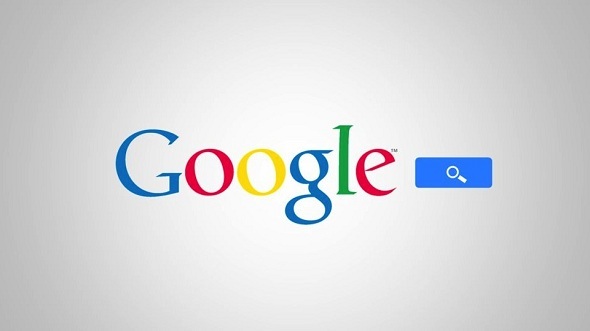 The changes would make it harder for third parties to spy on Internet users, while also giving companies an incentive to prioritize encrypting data.

Google’s web spam chief Matt Cutts hinted at this possibility recently at the SMX West conference in San Jose, Ca. He said that these changes would make it harder for third parties to spy on Internet users, while also giving companies an incentive to prioritize encrypting data.

Cutts  who is in charge of minimizing spam in search results is a powerful voice as far as the search team goes, and has long been a liaison between the search team and web developers who track changes made to Google’s search algorithms. Apparently some early-stage internal discussions at the company have also taken place on incorporating encryption into Google’s search algorithm rankings, so it is likely that these changes won’t be happening anytime soon.

A vast majority of the world’s search traffic is directed by Google and the company very often uses its search algorithms to work upon Web design. Google’s Search algorithm promotes those practices it considers excellent among Web developers and deters those it believes is worthless, such as sites that load slowly or those that include malignant software that users might download. Web developers who follow the company’s best practices rank higher in Google Search results, serving as a signal of its own on the significance of security, amid fears over cyber attacks and government spying.

Encrypted data will need a software key to decode and if any attempts made to access a website’s data would be unsuccessful without that software key. At the moment, websites that are executing  encryption can face difficulties with the search giant, since the practice requires a small alteration in a site’s Web address, or URL. Those that inappropriately redirect users from older, unsecure Web addresses to encrypted ones will for the time being rank lower in search results. Google has used HTTPS encryption, which is devised to cover traffic inflow between its data centres and users, for services such as Gmail and Search for quite some time now.

Following the disclosure that the NSA was using security vulnerabilities found in its data centres to spy has led Google to encrypt more of its services. Even the recent discovery of the Heartbleed bug, a flaw in the popular OpenSSL encryption scheme has caused widespread concern among the web community. If the encryption is effectual the boost in rankings could encourage more people to log into those sites and keep their data secure.

Anna Domanska
Anna Domanska is an Industry Leaders Magazine author possessing wide-range of knowledge for Business News. She is an avid reader and writer of Business and CEO Magazines and a rigorous follower of Business Leaders.
« HTC to launch cheaper plastic variant of One (M8) flagship next month
Google Patents Smart Contact Lens System That Includes Built-In Tiny Cameras »
Leave a Comment
Close