Canada joins Australia in its unfriendly contest with Facebook

In a rush to beat the threat by the Australian government to penalize big tech companies for sharing news content on their platforms, Google and Facebook are rushing to formalize deals with Australian publishers.

Canberra is set to pass a landmark media law that would make Google and Facebook pay news publishers for displaying their content. The move is backed by the nation’s media companies.

The debate on the laws is underway from Wednesday. The new code will be a harbinger for other countries such as EU, UK and Canada, to follow up and model similar laws. 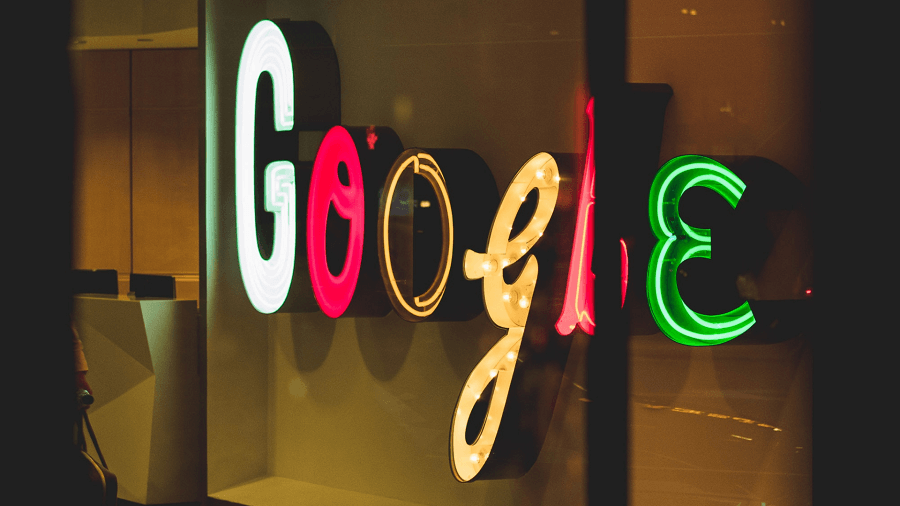 Google acquiesces to media companies in France, pushes back against Australia. In France, Google has agreed to reach agreements to pay notable newspapers for use of their content in Google News.

The Australian Competition and Consumer Commission held an 18-month inquiry which found that the social media platforms were taking unfair advantage of the media companies’ hard-earned business by offering their articles on their sites. This threatened the viability of the news businesses.

The ACCC has proposed a bargaining code to ensure that news media businesses are fairly remunerated for the content they generate.

The code propagates an arbitration system that would force Facebook and Google to pay a fee to news providers if commercial negotiations fail.

Hence, according to sources, Google has signed a slew of agreements with many publishing and media houses that would somewhat appease the government.

It has signed a letter of intent with Nine Entertainment, one of Australia’s largest media groups, to use content from its newspaper, television and internet assets.

Google also revealed that it had struck a deal with Junkee Media to curate the small online publisher’s content on its recently launched News Showcase service. Other agreements that it already has in the bag are with Seven West Media, a group with TV, newspaper and digital assets, worth A$10-30m (US$7.8-23.3m) per year as reported in the media.

The tussle between the Australian government and the tech behemoths has led to Google threatening to shut off its services in the region. In Australia, the government and media houses say that the digital behemoths took away the lion’s share of advertising revenue from traditional media: for every $100 of online advertising spend, $53 goes to Google, $28 to Facebook and $19 to everyone else.

Media analysts say that Google’s tie-ups are a bid to pre-empt any move on the government’s part to apply the toughest elements of the code to its core search function. “Google is desperate to not pay for news delivered through their search engine. It looks like they are paying over and above market value to secure deals that specifically exclude Google Search,” said James Meese, a lecturer in communications at RMIT University in Melbourne. He believes the Australian government and the tech companies have come to some tacit agreement that if they sign enough agreements with home media companies, then the government would defer its decision to apply the code.

Josh Frydenberg, Australia’s treasurer, believes none of the deals would have been made without the code. He added that the legislation would be enacted through parliament but the government would be the enforcer.

“With respect to the designation of Google Search or Facebook, they are decisions that I would make after receiving the advice of Australia’s competition regulator. But if there are commercial deals in place then that becomes a different equation for me,” Frydenberg said.

There aren’t concrete figures on how much the deals total up to, but they are not expected to reach the A$1bn a year that News Corp signaled the tech groups owed Australian media owners.

Google has already agreed to pay $1bn over three years to global publishers. Facebook, according to sources, is in talks for similar deals in Australia.

Anna Domanska
Anna Domanska is an Industry Leaders Magazine author possessing wide-range of knowledge for Business News. She is an avid reader and writer of Business and CEO Magazines and a rigorous follower of Business Leaders.
« Jaguar to go all-electric by 2025
Facebook unfriends Australia over news media bargaining code »
Leave a Comment
Close