Google Inc (NASDAQ:GOOG) on Thursday announced dramatic price cuts for its Google Drive cloud storage and synchronization service. The cuts are massive and with this move, Google has definitely struck a hard blow to other competitors like Dropbox, Microsoft and Box prompting them to reconsider their pricing too. 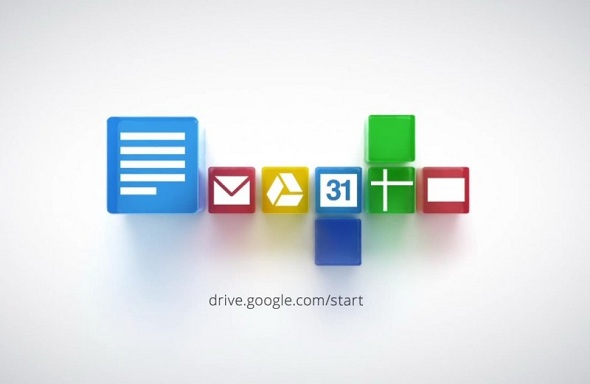 Scott Johnston, director of product management at Google Inc (NASDAQ:GOOG) announced the Google Drive price cut in a blog post. According to him, recent infrastructure improvements allowed the company to slash prices for Google Drive, which was launched nearly two years ago.

According to the Google Drive Blog, 100GB of Google Drive storage which used to cost $4.99/month is now down to $1.99. The 1 terabyte plan dropped from $49.99/month to a relatively less $9.99 per month.  The most expensive option presented is 10 terabyte for $99.99 per month in which small businesses or consumers highly dependent on cloud storage can benefit from this plan, though the company says for users who need more Google will price out a rate for more storage. The 15-gigabyte plan will continue to remain free. New users can sign up now and existing users with paid accounts will automatically benefit from the new, reduced prices. The storage applies to multiple Google services, including Google+ and Gmail, according to Google.

Comparisons of the top four cloud storage platforms and their new prices.

With all the latest changes Google means hardcore business. The company is certainly pushing for Drive to become the preferred channel for storing user’s documents and other files in the cloud. On the whole, Google’s massive discount on its cloud storage subscriptions seems like another attempt by the company to further make the deal attractive for current Chromebook users and prospective customers, as on device storage is minimal. With the demand increasing for Chromebooks, Google Drive subscriptions are likely to go up substantially.

Perhaps it would be worthwhile to gauge the response from the competition. As is evident in the wireless industry, it only takes one provider to make a big difference and induce change from all involved.