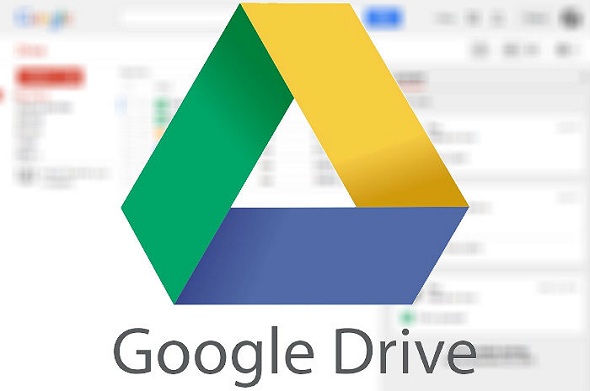 Drive for Education offers unlimited cloud storage, Apps Vault and auditing tools for better maintenance, entirely free of cost. Using Google’s advanced auditing tool will help oversee the activities of the files such as when a text has been copied and pasted among other things.

Google has set no limits on the storage on Drive, which was previously capped to 30GB. Students who use Google Apps for Education will get free access to Drive for Education and its features. Schools and teachers will also be able to store almost all their digital files for sharing, distribution and easier access, including individual files up to 5TB. Google Apps Vault makes it easy to record and search files, both for end-users and for legal compliance. And then there’s the encryption of files both from the device and between Google data centers to keep files safe. Files stored in Drive will be organized into separate folders.

Chromebooks are becoming an increasing sight in a lot of schools and have managed to secure a prominent ground among students because they are low cost and easy to use. The new services by Google will give better value for their purchase.

“We want educators and students who use Google Apps for Education to be able to focus on the learning experience-not the technology that supports it. With Drive for Education, users can put an end to worries about storage limits and more easily maintain a safe, effective and compliant learning environment,” Google’s Ben Schrom said in an official blog post on Tuesday.

The features are due to be rolled out to all students by the end of this year, with all existing and new Google Apps for customers to get the new functionality at no additional cost.

Inflation is chasing the investors and policy makers at a speedy rate. CPI increased by 7% in December, 2021, the highest since June, 1982.
13 hours ago

Enriching consumer experience in LA, Amazon’s Style store is transforming the ways of buying outfits through suggested algorithms.
17 hours ago