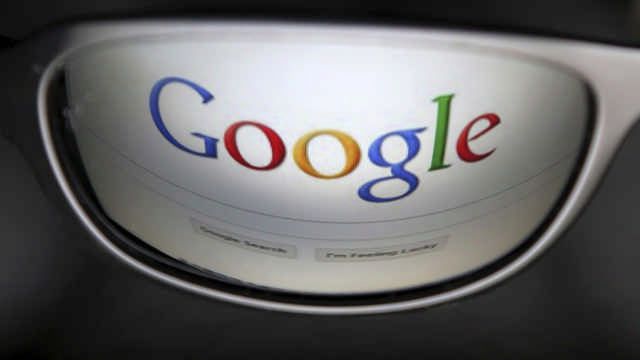 Google general counsel and SVP Kent Walker said that the search giant can also prove how the commission failed to take into account the impact of large shopping services like Amazon and eBay, two of the major players in the space.

In April, the European Commission, the EU’s executive body accused Google of stifling competition and harming consumers by improperly favoring its shopping comparison services over those of its rivals.

Commissioner Margrethe Vestager said in a statement at the time that Google would have the opportunity to convince the commission otherwise, or else face the possibility of billions of Euros worth of fines in the case.

But Google predictably denied the claims on Thursday and has submitted a response to the European Commission’s Statement of Objections, calling the Commission’s concerns incorrect and unfounded.

The company refuted the charge that it was partial to products in its own comparison-shopping site when people use its general search engine to look for products. It also rejected claims that its organic search results and ad displays obstructed shopping site aggregators from reaching their consumers.

Google general counsel and SVP Kent Walker said that the search giant can also prove how the commission failed to take into account the impact of large shopping services like Amazon and eBay, two of the major players in the space. He also said internet traffic had surged by 227 per cent in the last ten years in the countries where the Commission said it had abused its power to stifle competition. In its justification, Google says improving quality is not anti-competitive.

Google categorically stated that ads are based on merchant feeds, which are updated very often and provide more structured and up-to-date information to consumers. In doing so, the search giant says it is offering consumers a much better experience, which in turn results in more traffic for participating merchants.

Google said that its services actually create a thriving ecosystem which increases the choice for European consumers while opening up new opportunities for businesses, because its gives small businesses the same access to customers as it does for big businesses.

The EU’s probe into Google’s business practices in Europe began in 2010, where it has a more than 90 percent market share for search. However, the probe has been continuously stalled because the company and the commission could not agree on settlement terms. Google actually had time until September 17 to respond to the charges, however the EU granted a two-week extension after the search giant requested it.

Besides the search claims, the commission has accused Google of reusing content from competition without permission, and forcing publishers to use Google ads.

Christy Gren
Christy Gren is an Industry Specialist Reporter at Industry Leaders Magazine she enjoys writing about Unicorns, Silicon Valley, Startups, Business Leaders and Innovators. Her articles provide an insight about the Power Players in the field of Technology, Auto, Manufacturing, and F&B.
« Samsung Galaxy Tab S2 is Available for Pre-Order in the US
Crude Oil Prices Downward Trend Recorded in Today’s Opening Trade »
Leave a Comment
Close

A 2015 study found that highly intelligent people are better at coming up with curse words as they have a greater vocabulary and are not afraid to use it. Timothy Jay, professor em
1 day ago