Just when we thought that the Silicon Valley is all about huge finances and high ambitions, we came across an incident in which a notable contributor to this industry is willing to spend money for a humanitarian cause. Sergey Brin, the Google co-founder is the one who came up with a project to cater to the cause. Around last month, the news was published on Bloomberg about Brin working on a secret blimp project. This news was initially forgotten as rumors are dismissed once the public has something new to dwell upon. Now Business Insider has confirmed the news by reporting about LTA Research & Exploration. This organization will apparently work on the building of the world’s biggest aircraft.

This massive ship will receive funds from the personal assets of the Google co-founder. Sergey Brin will bear expenses ranging from $100 million to $150 million from his own pocket. According to a number of sources involved with the project, this blimp will be majorly used for humanitarian causes. This blimp will be beneficial in times of need when a large number of people need to commute at once. When not in demand, the aircraft will also be useful for Brin’s personal transportation. This humongous aircraft is currently under construction. 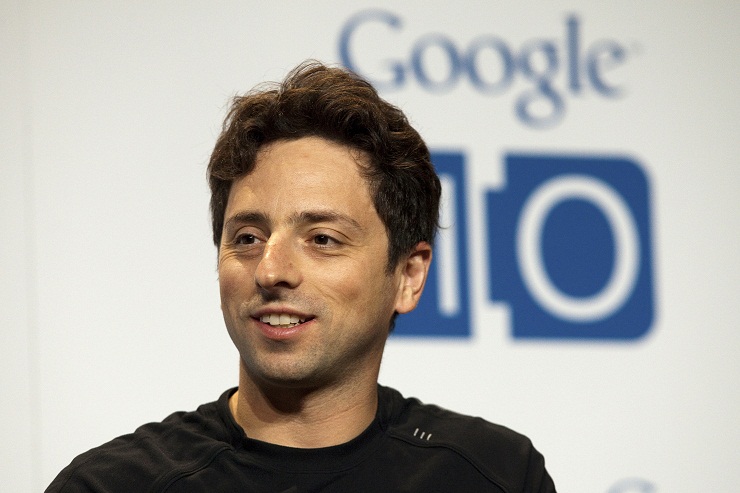 Sergey Brin will bear expenses ranging from $100 million to $150 million from his own pocket.

One of the sources confidently claims that this massive aircraft will be on a grand scale. The construction is under process at the Moffett Field. This place is on a lease from Alphabet, Google’s parent company. The aircraft will not only be massive in size but also in terms of grandeur. Upon completion, the aircraft will be around 200 meters long. There have been aircrafts bigger than this in the past but this will be the biggest flying aircraft currently.

The uses of the world’s biggest aircraft will be bipolar in nature. On one hand, it will deliver food and other such supplies to the far corners of the world as an act of charity. On the other hand, it will also be a luxurious aircraft for the entertainment needs of the Google co-founder. Despite the huge size, this blimp will be comparatively lightweight. The internal bladders of this automobile will have helium instead of hydrogen to light the vehicle. This is decided to keep in mind the flammability rules by the Federal Aviation Administration. It seems that Brin’s obsession with aircrafts for years will finally result into something productive.