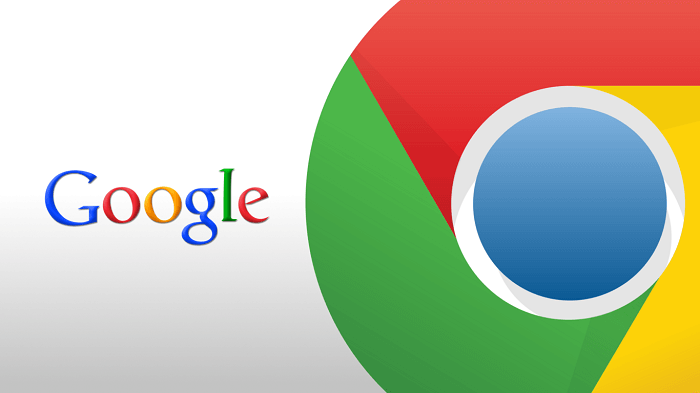 The change announced by Google is the search giant’s latest swipe at Adobe Flash, which has been deemed unsafe by some security experts, after having found vulnerabilities and flaws that can compromise a user’s computer.

Pop-up ads and auto-playing flash content have become increasingly annoying to web users, as most of the advertising networks depend on Flash ads to deliver the interactive and attention-grabbing animations that keep the money flowing, and publishers afloat and this might be a setback for ads running on low technology.

Earlier this year, Google had introduced the Flash-blocking feature in a beta version of Chrome. Flash ads have been generally found to hurt battery life and computing performance that can lead to significant impact on page load times. The change announced by Google is the search giant’s latest swipe at Adobe Flash, which has been deemed unsafe by some security experts, after having found vulnerabilities and flaws that can compromise a user’s computer. Deactivating auto-play Flash videos could also help lower the spread of malware.

Google is suggesting that advertisers make the move to HTML5 ads, as they support a broader range of devices and come with less performance and battery issues than Flash. However, Google said in its post that most Flash-based ads uploaded on their network will be converted to HTML5.

Those users who are not using any ad blocking software will receive an interim respite from a lot of advertising due to the prevalence of Flash ads. According to reports, Google will most likely make use of Chrome’s huge market share, 28 percent, to influence advertisers into switching from Flash ads to HTML5. This means many sites will quickly see Flash ads being replaced with fully functional HTML5 ads.

Unlike Flash Ads, the new ad will load much faster, and deplete their battery more slowly. On the whole, HTML5 ads present a much less intrusive experience for end users than Flash ads.

Flash has had a good stint and has offered multiple services to web users with video players, games, and interactive content, and to advertisers with Flash ads. It’s probably time for a newer and more secure technology to take its place.

Anna Domanska
Anna Domanska is an Industry Leaders Magazine author possessing wide-range of knowledge for Business News. She is an avid reader and writer of Business and CEO Magazines and a rigorous follower of Business Leaders.
« Amazon’s laying off engineers and scaling back new projects after lacklustre Fire Phone sales
Anti-GMO Menu lands Mexican Grill Chipotle in hot waters »
Leave a Comment
Close