Google CEO Sundar Pichai will be testifying before Congress on December 5th, a source told Washington Post. The CEO will reportedly face off against the House Judiciary Committee for the first time in a session that could subject Google to the same harsh political spotlight facing its technology counterparts.

The hearing session would likely focus on a censored “Dragonfly” search engine Google is reportedly developing for the Chinese market and piled indictments of political prejudice in its search results.

The December hearing won’t be Pichai’s debut in Washington to testify on these issues, but his last Congress hearing was in a private meeting with Republican lawmakers. However, there’s a major difference this time: this will be a public hearing, which will invite more scrutiny from the general public and the media.

The search giant faced heavy criticism after declining a public hearing invitation in September focused on the 2018 election. The session was attended by Twitter CEO Jack Dorsey and Facebook COO Sheryl Sandberg while Pichai and Page opted at that time to skip it. That decision left Republicans and Democrats around the Capitol frustrated. And since then, Google has been widely criticized for how it handled a bug that may have leaked private data of many users on its social network, Google+. Google found the bug in March but informed the public in October. 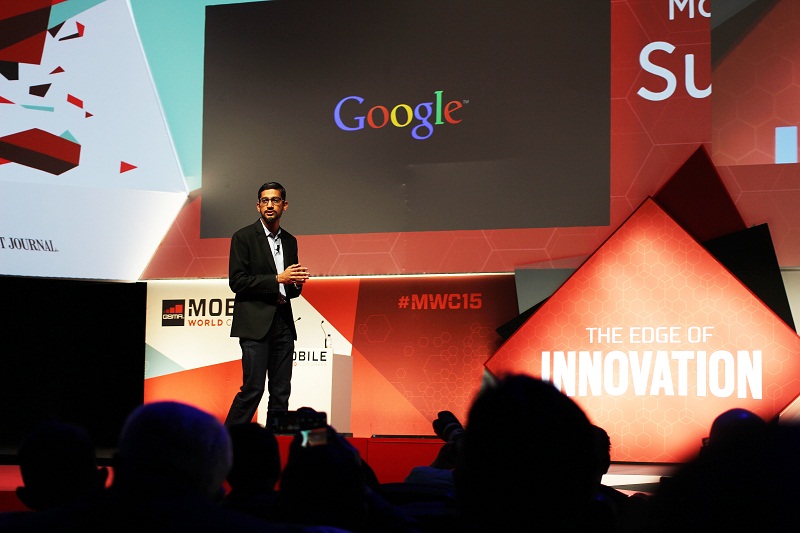 GOP lawmakers, led by House Majority Leader Kevin McCarthy, have long accused Google of allegedly silencing views, right-leaning news, and users. And unlike the previous hearings that usually focus on privacy data protection and issues of US elections meddling by foreigners, these latest accusations seem to be spurious. Similarly, President Trump accused the search company of promoting negative stories about his administration and not promoting his inaugural State of the Union address, which Google did. None of the accusers has come up with significant evidence backing their claims, though Google has vehemently denied the allegations.

Google’s plan to return to the Chinese search market by developing a special search algorithm that would meet the country’s strict censorship rules has also been criticized. The move is even criticized by Google’s own employees aside from the White House and human rights groups. In addition, Republicans are questioning the search giant’s decision to suspend Project Maven – an artificial intelligence program it’s building with the Pentagon. However, Google stopped the project following criticism from its employee; that the project is helping the military to track and kill with greater efficiency.

Along with privacy, Sundar Pichai would also respond to antitrust issues. Google is already facing tight scrutiny in Europe and some people have suggested the need to investigate whether the search company threatens competitors in the United States.

Anna Domanska
Anna Domanska is an Industry Leaders Magazine author possessing wide-range of knowledge for Business News. She is an avid reader and writer of Business and CEO Magazines and a rigorous follower of Business Leaders.
« Uber Fined €1M by Dutch and British Regulators Over 2016 Data Breach
Crude Oil Deals Now On Blockchain Technology »
Leave a Comment
Close

EverGrande is now known as the “world’s most indebted property developer” and serves as a symbol of corporate excess.
19 hours ago