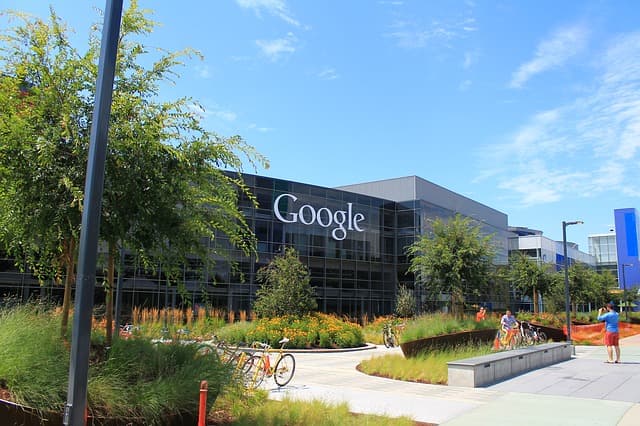 The Mountain View, California, company has signed contracts to purchase an astounding 842 megawatts of energy over the coming few years to feed its power-hungry Google Data Centres.

In an effort to meet its commitment to power 100 percent of its business from green energy sources, Google on Thursday announced its largest renewable energy investment ever.

The tech giant described the agreements as the largest-ever renewable energy purchase by a non-utility. The contracts enhance Google’s total purchases of renewable energy to 2 gigawatts and bring the company a big step closer to its goal of powering all 14 of its global data centers through renewable energy.

The 842 megawatts that Google has signed up for will come from a total of six energy projects, four of which are located in the U.S., a wind farm in Sweden and a solar plant in Chile.

The biggest among the new projects includes a Chicago-based company, Invenergy LLC that owns and operates the wind, solar and natural gas power generation and has storage facilities in the U.S and Europe. Invenergy will supply up to 225 megawatts of clean energy under its contract for Google Data Centres.

The tech giant has committed to purchase 200 megawatts of energy each from EDF Renewable Energy of San Diego and RES Americas of Broomfield, Colo. According to the agreement with EDF Renewable Energy, the company will deliver the full output of its 201-megawatt Great Western Wind Project located near the Oklahoma panhandle, to Google. The project is scheduled to start in the beginning of 2016 and will be completed by the end of the year.

The other three projects are with Duke Energy for 61 megawatts, Sweden’s Eolous Vind for 76 megawatts and Chile’s Acconia Energia for 80 megawatts.

According to Google senior vice president of technical infrastructure, Urs Holzle, the contracts are signed for a period of 10 to 20 years and are designed to provide financial stability and certainty for the organizations involved in developing and operating them.

Google has said that it extends its commitment to environmental conservation beyond its own data centers. The company has agreed to invest nearly $2.5 billion in 22 wind and solar energy projects around the world where Google is not the intended consumer of the renewable energy.