Google faces certain troubles in making customers to adopt Google Glass and those troubles have reached a certain comical level which is evident from the reality that even its employees are giving up on them. The company is yet to establish an ecosystem where such technologies can be widely accepted without living in the limbo for a year just like it happened with Google Glass. 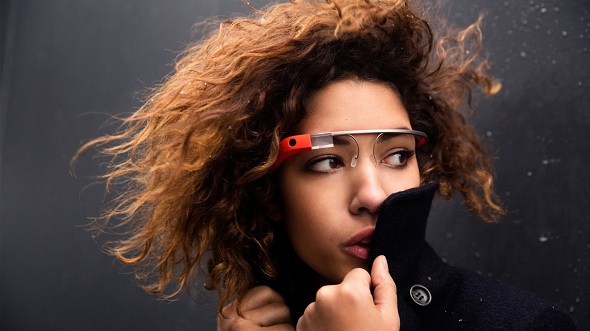 “Google Glass has been the subject of a bit of backlash on the consumer side,” Fisher said. “But what’s been woefully under-reported is the widespread adoption and positive experiences on the enterprise side.”

With Crowdoptic, an organization can screen live video feeds from multiple wearers of Glass and sense which direction the client is facing and even what object they are object it is centered around. A moderator can switch quickly between these distinctive feeds to offer a range of perspectives of a live event, Fisher clarified.

One of Crowdoptic’s most recent partners is the National Basketball Assn’s. Indiana  Pacers. At the games, various Pacer representatives wear Google Glass at different locations around the arena. What’s more, is that the groups’ employees give out sets to players, cheerleaders and select celebrities in attendance.

Throughout the game, a moderator can interact with the Google Glass wearers, letting them know to look left or right, up or down, to catch a view of the game on the court or the crowd cheering. Crowdoptic lets the moderator view all the feeds at the same time and afterward course them to the arena’s scoreboard, or to a TV broadcast partner

“I think the market is going to see this adoption in the enterprise space,” Fisher said. “And as that happens, I think you’ll see a lot more adoption on the consumer side.”