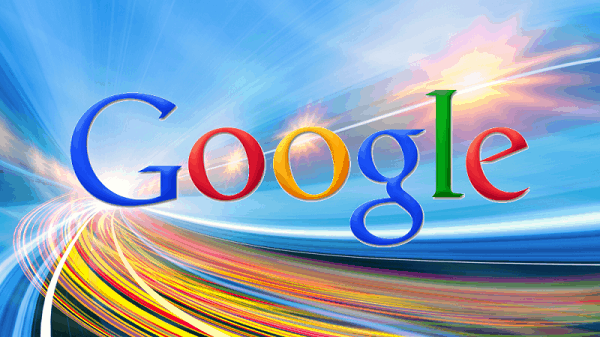 As the 12th annual Advertising Week conference rolls into New York, the tech giants are launching their ad product news. Google on Monday announced a system for businesses called Customer Match that will enable advertisers upload lists of emails and match them to signed-in Google users on Gmail, Search and YouTube when searching for specific products or services.

Additionally the search giant is also upping its game in app promotions. Google’s ad program, Universal App Campaigns, was first announced in May. The program will help developers and advertisers promote their apps to potential customers across various Google sites, including YouTube, Google Search, Google Play and the Google Display Network.

For instance, a person who has signed up for a frequent-flier program with a Gmail account or has an email linked to a Google account, could get ads from the airline company that show up just to that person and other existing customers.

While the airline can buy ads that display alongside search results for flights, but with the latest roll out, it can target loyal customer base, potentially spending less to have ads displayed only to people who already have some relationship with the airline.

Google will only allow brands target email addresses that people have directly handed over to a brand. With that, brands will not be able to purchase a list of email addresses from some third-party vendor and then upload it to Google. The search giant has designed a method to verify the first-party relationship, but Google VP-Search Advertising Jerry Dischler declined to detail how that technology works.

According to a research from Google and Ipsos that was released earlier this year, 82 per cent of smartphone users check their devices for buying help when they are in a store. Advertisers who can deliver suitable information to those people in such moments can better connect with customers when they are clearly ready and able to buy products.

Another feature of the program, Similar Audiences, will allow advertisers to connect with new potential customers with interests and attributes similar to those of their existing customers. The ad-matching will be done in a safe and secure way, Ramaswamy added.

Anna Domanska
Anna Domanska is an Industry Leaders Magazine author possessing wide-range of knowledge for Business News. She is an avid reader and writer of Business and CEO Magazines and a rigorous follower of Business Leaders.
« Comcast Acquires 51% of Universal Theme Park in Japan for $1.5 Billion
Energy Transfer to acquire Williams for $37.7 billion »
Leave a Comment
Close