IN BRIEF: Not so long ago, Android Central reported that Google is planning to drop the Nexus brand in favor of two HTC-built replacements. The two smartphones, previously known as Marlin and Sailfish, will launch under the nomenclature Pixel and Pixel XL. Apparently, HTC branding will not appear on the devices. 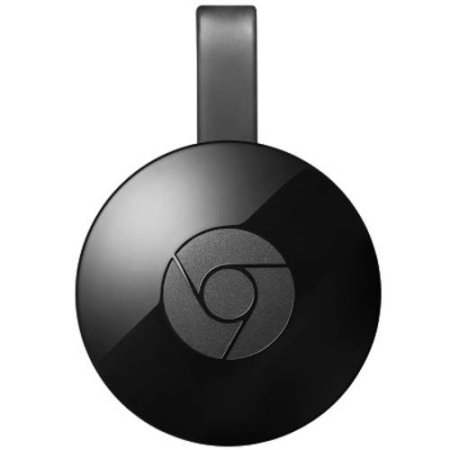 Rumors about Pixel and Pixel XL have been doing the rounds for a while. Both, the 5-inch model (Pixel) and the larger 5.5-inch model (Pixel XL) will feature quad-core Qualcomm processors. The HTC-built smartphones will also feature 4GB of RAM, and 12-megapixel cameras. The only noticeable difference being the larger screen size and the battery on Pixel XL.

As of now, it’s not known if the two phones will release under the Pixel brand. They’re most likely to represent house-brand, so they can showcase the software innovation going on under CEO Sundar Pichai’s leadership.

According to an inside source, the launch date is going to be October 4th. The Mountain View company will also unveil all of its latest hardware at the hardware-focused event. Moreover, at the event, more clarity will be given regarding the name switch from Google’s beloved Nexus.

According to some reports, Google has reportedly shelved plans for Project Ara. The modular smartphone project was among the flagship efforts of Google’s Advanced Technology and Projects (ATAP) group. Project Ara generated phenomenal buzz in the tech community for its potential to extend the lifespan of a smartphone and reduce e-waste. 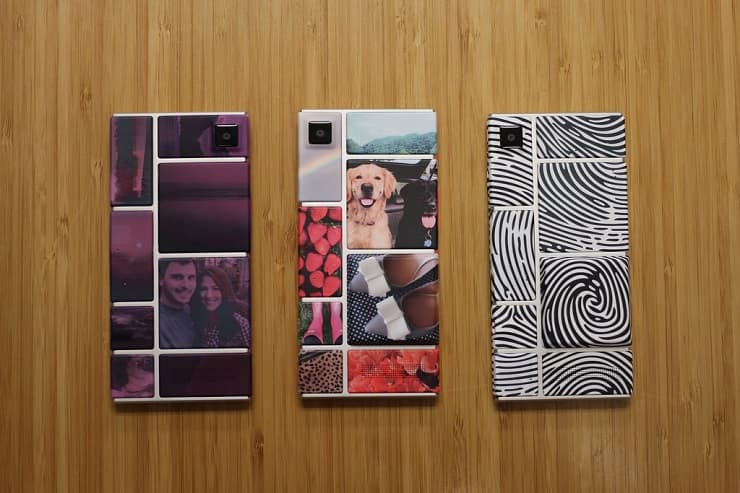 Additionally, Google’s 4K capable Chromecast will also make its debut at the hardware-focused event. It may either be called the Chromecast Ultra or Chromecast Plus, which is in reference to 4K as Ultra HD.

The existing Chromecast is already in use in a number of 4K home entertainment devices. Notably, it is also present in Vizio’s 2016 4K UDH TVs as well as their SmartCast mobile device-based smart TV platforms. Xiaomi’s 4K Mi Box has built-in Google cast for content streaming from iOS and Android devices.

There have also been rumors that the Mountain View company will take the wraps off two Google Smartwatches powered by Android Wear 2.0. At this stage, there isn’t much information available on Google Assistant integration. We’re guessing we may have to wait until the main event, which is on October 4th.

Anna Domanska
Anna Domanska is an Industry Leaders Magazine author possessing wide-range of knowledge for Business News. She is an avid reader and writer of Business and CEO Magazines and a rigorous follower of Business Leaders.
« Lazy Leadership – The Lazy Way Is The New Trend
Overcoming Procrastination: The Exclusive Cure »
Leave a Comment
Close