Google and Apple allegedly cut a deal to stay out of each other’s business.

Plagued by lawsuits, Google and Apple press court to relate an antitrust case to a subsequently filed consumer lawsuit by the California Crane School. The companies informed the court that despite the cases being extremely similar, the plaintiffs for both parties have refused to consolidate the lawsuits.

The plaintiffs acknowledged the similarity but refused the offer. The lawsuit claims that Apple agreed with Google to not compete in the online search engine business since 2005. The consumer and advertiser online search market conspiracy cases blame both Google and Apple for acting as the gatekeepers of the Internet by stifling healthy competition through unfair trade practices. 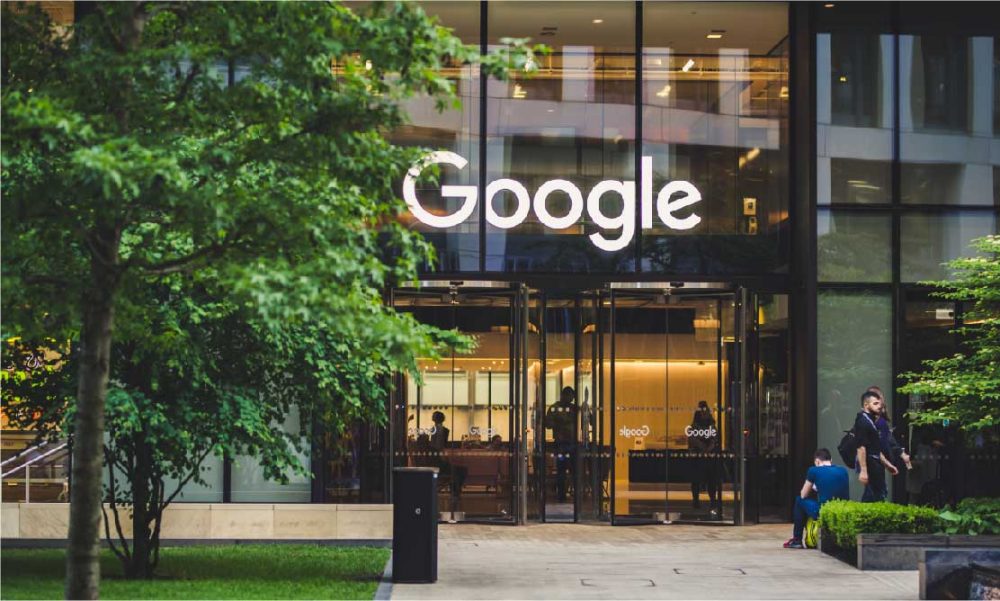 Google and Apple press court to consolidate antitrust cases that allege they made a deal to maintain their monopoly.

The lawsuit alleges that a backdoor deal allowed Google to abuse its dominance in the market. Google reportedly paid Apple more than $50 billion over the years to stay out of the online search engine segment. The plaintiffs allege that Google and Apple colluded to choke organic growth and engaged in anti-competitive practices to amass profits. The complaints refer to alleged meetings between Google and Apple’s top brass wherein they discussed vertical revenue sharing and conspired to monopolize the search engine business. This resulted in artificially driving up prices and throttled healthy competition by limiting consumer choices.

Although it seems like an open secret, the complaints call attention to Google’s deal with Apple in allowing Google to be the default search engine on its devices like the iPhone and the iMac.

A new class action lawsuit by the California Crane School Inc. alleges that Apple agreed to let Google be the top search engine on its devices and promised to not work on developing a search engine of its own.

The 28-page civil complaint names Apple, Google, and CEOs Tim Cook and Sundar Pichai as the defendants. The suit alleges that the companies agreed on a lot more than anticompetitive practices during their “clandestine meetings” to the detriment of consumers. It also calls former Apple CEO Steve Jobs and former Google CEO Eric Schmidt the architects of the alleged scheme which has been in force since early 2000s. The suit states “these meetings were undertaken to promote the shared vision that Apple and Google would act in effect as one company that was merged without merging. Apple and Google invented the word ‘co-opetitive’ to describe their unlawful combination and conspiracy.” They also allege that other than suppressing competitive search engines, the two tech companies also bought out competitors so that they continue to dominate the market and build a monopoly. The suit states over a period of 22 years Apple has bought more than 120 competitors while Google has purchased over 247 potential competitors.

The lawsuit by California Crane School Inc. claims that Google and Apple engaged in anti-competitive practices to hoard profits. The filing also calls to attention the numerous fines slapped on the companies by regulatory bodies.  The case also mentions that the companies worked together to cover up their shady dealings, which is why it could not be discovered earlier.

In March 2022, Google and Apple executives had come together to ask the court to dismiss the first case as according to them the plaintiffs overreach at every step and are unable to state a claim. Later, news broke that Google and Apple press court to allow them to fight the two cases as one.

The California Crane School Inc. is represented by Alioto Law Firm and Law Offices of Lawrence G. Papale, among others. On the other hand, Google and its executives are represented by Williams & Connolly LLP and Apple and Tim Cook by Skadden, Arps, Slate, Meagher & Flom LLP.

After carefully reviewing both cases, Google and Apple press court so that it can consolidate the charges as they are nearly identical. The companies stated that allowing the lawsuits to continue separately will result in duplicating effort and time for the firms and the court.

Christy Gren
Christy Gren is an Industry Specialist Reporter at Industry Leaders Magazine she enjoys writing about Unicorns, Silicon Valley, Startups, Business Leaders and Innovators. Her articles provide an insight about the Power Players in the field of Technology, Auto, Manufacturing, and F&B.
« Tesla CEO Elon Musk Wants Employees Back at the Office
CEO Pay Rise – The Gift That Keeps on Giving »
Leave a Comment
Close

The billionaire entrepreneur had previously commented on reducing the salaried workforce at Tesla. Out of nearly 100,000 Tesla employees worldwide, 42% are based out of the United
11 hours ago

In a recent interview, he acknowledged that toys and players are continuously evolving. Keeping this in mind, the company wants to develop its wares both in the physical and digita
17 hours ago