Google and Amazon under PAC scanner for low tax payment 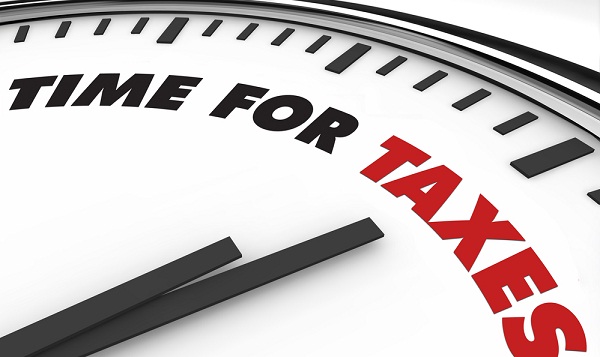 Google and Amazon under scanner for low tax payment

Until recently, it was only Amazon, one of the most profitable online stores in world, that was in the public eye for irregularities in its UK tax payments. May 15 saw another tech major – Google Inc. – added to the list of high-profile companies with business operations in the UK, which despite earning huge profits continue to circumvent local tax guidelines and get away with paying low tax.

In the recent years, most nations have had to deal with high net-worth global companies seeking refuge or circumventing native corporation tax guidelines and paying very low tax bills in the countries they operate.

Amazon in the tax dock

The current issue with Amazon operations in the UK simply drives home the point that it is easy to manipulate tax laws to make low UK tax payments. With £4 billion in revenues, £2.5 million as tax might be simply baffling.  What might be even more interesting is the fact that this Seattle-based commerce company got nearly £2.5 million in the form of government grants in the course of the year.

Amazon total corporation tax payment has amounted to modest £6 million for the past ten years. Additionally, it is speculated that the low tax bill of £1.9 million in 2011 may not have been paid to the HM Revenue and Customs, quoting cumulative losses incurred by the group.

All sales routed through subsidiaries

The amazing part of Amazon’s UK operations is that despite a directly employed workforce of 4,191 and other sub-contracted employees working at various UK warehouses, the company has cleverly routed all sales through its subsidiary offices located in Belgium. With this diabolically adroit arrangement, Amazon is required to pay very less amount as tax to the UK government. The final savings, which Amazon is able to make through such tax-subversions, are significant, considering that it earned £320 million in 2012.

The story of Google Inc’s tax activities in the UK is similarly disturbing.

In the latest update to Google’s confrontations with the UK authorities has been the company’s recall to attend a parliamentary inquiry with corporation tax.

Earlier in November 2012 during a meeting with Commons Public Accounts Committee (PAC), Google Inc.’s VP reiterated that his company did not make any sales in the UK. However, a recent spate of advertisements by Google Inc., recruiting sales personnel for its London offices, has resulted in the fresh round of discussions with PAC.

It is expected that PAC will probe Google Inc.’s auditor’s Ernst & Young for details. The latest tax-related issues with Google Inc. came to the front-burner again following reports of Amazon’s low tax bills and payments. Currently, PAC is considering calling Amazon’s executives as well to gather details on the corporation tax evasion methods adopted by the company.

The Committee, which is headed by Margaret Hodge, will without a doubt analyze extensively all tax activities of the aforementioned companies.

The European retail giant Primark said the COVID-19 had caused a loss of over $1.43 billion (£1.05 billion) in sales from store closures. T...
3 hours ago

Goldman Sachs Group Inc. is firming up plans to bolster its consumer banking arm Marcus through acquisitions and concentrating on digital ba...
3 hours ago

The U.S. Trade Representative on Thursday said that the Digital Service Taxes (DSTs) in Spain, Austria and the U.K. is unreasonable and disc...
18 hours ago