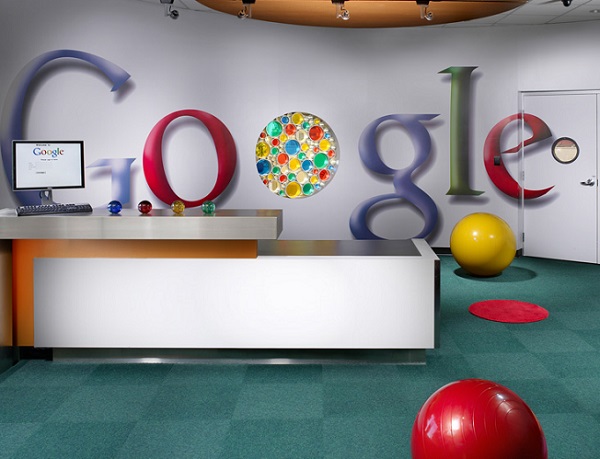 Google Inc. recently announced another privacy change that it has made to its Terms of Service. According to reports the company is gearing up to use users’ names and photos to advertise its products and services. The updated terms of service will go into effect on November 11th.

Google is introducing an update to its terms of service that will classify users’ feedback, follows, shares, and other social activity as for its own products and services. The new types of ads would use personal information of the members of Google plus, the social network set up by the company in 2011. Google will take the users’ photo and name that is being used in Google Plus along with any reviews (of songs or movies) that the user posted on YouTube and Google Play and put them in ads that friends and the general public can see. If a Google Plus user has shared comments with just a group of people, only people in that circle will see the personalized ads. Ratings and reviews on services like Google Plus Local are automatically public and can be utilized in ads, unless a user opts out of shared endorsements.

“We want to give you — and your friends and connections — the most useful information. Recommendations from people you know can really help,” the company said on its website.

Users under the age of 18 will be excluded automatically as these changes apply only to adults.  Besides, there is an opt-out clause and users who earlier chose not to share +1s with friends will not be liable to the changes. The company has already issued ads to its homepage in a bid to inform all users.

Google’s move follows the similar social ads on Facebook, the world’s most sought- after social networking site, which has about 1.15 billion users. Facebook announced in August its plans to hoard users’ names, photos and profile information to use in advertisements and sponsored content without consent. Google Inc. said its new policy would apply only to the 390 million people who have signed up for its social network Google Plus.

Google’s policy page warns its users to “look at the terms regularly.” “If you do not agree to the modified terms for a Service, you should discontinue your use of that Service,” the page states.

“Our goal is to be clear about what information we collect, so that you can make meaningful choices about how it is used,” the company wrote on its privacy page.
Previously, the search giant paid a record $22.5 million fine for infringement of  their users’ privacy and was compelled to enter into a consent decree with the Federal Trade Commission.