Google acquires domain with all the alphabet letters 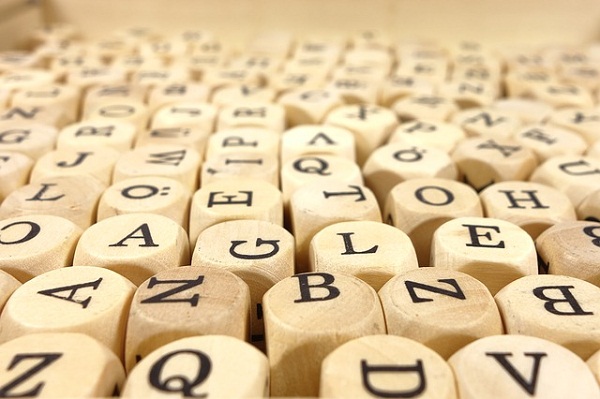 The idea of Alphabet is designed to help the company in the next phase of its growth by spinning off some of those businesses.

The purchase comes because it could not buy the already registered alphabet.com, currently owned by BMW, or abc.com, owned by Walt Disney Company’s ABC Television Network. The search giant didn’t seem to be satisfied with abc.xyz domain that was announced in August when it made the Alphabet announcement.

So now it also owns abcdefghijklmnopqrstuvwxyz.com, since they believe it suits the company’s identity. The domain was originally created in 1999, according to domain-registration directory Whoisrecords.

With Alphabet’s home page being known as abc.xyz, the company now has one of the longest as well as one of the shortest domain names around.

ABC.XYZ is just one among the 18,000 domain names Google owns. The company hasn’t been forthcoming to offer any details on how it plans to use the domain name. The search giant might as well choose to leave the site as an inactive placeholder, rather than hoard it with any new Alphabet content, and it’s also not clear how much they paid to gain control of the name.

However, Google explained the buyout was the result of missing several of the 26 letters in the alphabet and a need for being thorough. The company has already purchased a series of domain names related to Google, in case users misspell the word when trying to reach the search engine. Alphabet owns Googl.com and Gogle.com, which allows the company forward any misplaced user to Google.com.

The buying of several domain names serves many purposes. Google also owns some domains for defensive purposes to prevent opposition groups from cropping up with web names like GoogleSucks.com, which is unsurprisingly owned by the search giant.

As of October 2, Google is officially a subsidiary of Alphabet, with Google shares becoming Alphabet shares but keeping their old ticker symbols GOOG and GOOGL. The search giant has also deftly changed its logo into G for Google, in the similar colourful font but simpler lines designed to work well on mobile devices.

Google has been a search engine and advertising business at its core but over a span of time it’s grown into a company with diverse interests. The idea of Alphabet is designed to help the company in the next phase of its growth by spinning off some of those businesses. These include smart city venture Sidewalk Labs, smart home company Nest, biotechnology venture Calico and Google Life Sciences.

Anna Domanska
Anna Domanska is an Industry Leaders Magazine author possessing wide-range of knowledge for Business News. She is an avid reader and writer of Business and CEO Magazines and a rigorous follower of Business Leaders.
« Trans- Pacific Partnership, Promoting ‘Made in America’ with More Job Opportunities
Google Executive Shuffle: Sundar Pichai is rebooting Google »
Leave a Comment
Close