Is a good leader born or made?

A Look at Bold and Inspiring Business Autobiographies for your Venture

We have all met that person who claims that he doesn’t want to work under someone as he believes that he has the ability to lead the way. There is a general misconception that if you are good at something you do, it is automatically assumed that you will be a good leader as well. This is why it is important to know that there is a thin line between an efficient employee and a good leader. Efficiency is one of the qualities needed in a leader, but not the most important one. There has been an ongoing debate about whether a leader is born or made that way. The debate may go on for a while but we have certain theories about the same.

It is often argued that many great leaders were born that way which helped them achieve such acclaim. On the other hand, we live in an age where there are institutions which offer special courses to develop the necessary leadership skills. Then how can we ascertain that which kind of leader is the ideal one? Tentatively, the answer is both. If stated in a tricky manner, a leader is first born and then undergoes training to become one. But on a practical note, some leaders are born whereas a majority of them are made. 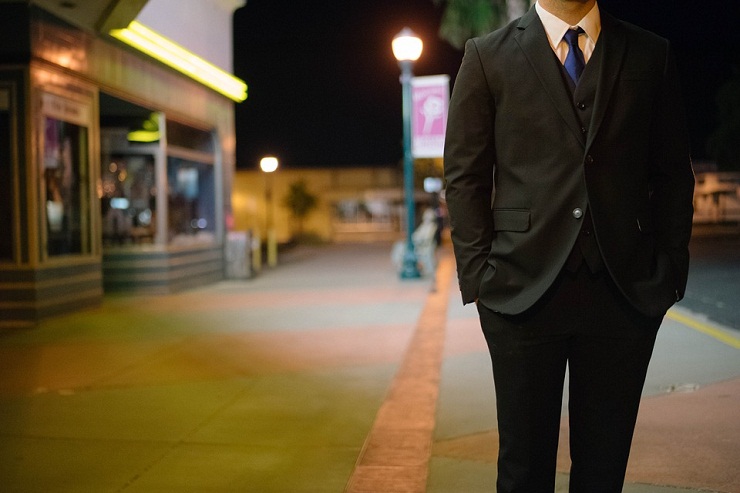 Basic training is essential for each leader as this role has various responsibilities.

The mark of a good leader

A number of psychological research studies have stated that while there are some exceptions wherein leaders are born, but the rest of them are made. This means that the natural born leader has a few natural instincts which give him an extra edge while working. Despite such instincts, even a natural born leader has to undergo basic training. This is in order to understand the work pattern and act accordingly. Out of all leaders, around one-third is natural born while the rest are made.

Basic training is essential for each leader as this role has various responsibilities. If a certain position has complex duties, it is practically impossible for a person to have the qualities necessary for it right from his mother’s womb. Training also helps a good leader understand his group members well and work in accordance with their capabilities. If you are a natural born leader, then all you need to do is sharpen your raw materials. You can then put them to productive use. But if you aim to become a leader, then you have the option to mould yourself according to the requirement.

Carrie Ann
Carrie Ann is Editor-in-Chief at Industry Leaders Magazine, based in Las Vegas. Carrie covers technology, trends, marketing, brands, productivity, and leadership. When she isn’t writing she prefers reading. She loves reading books and articles on business, economics, corporate law, luxury products, artificial intelligence, and latest technology. She’s keen on political discussions and shares an undying passion for gadgets. Follow Carrie Ann on Twitter, Facebook
« Use of renewable power as an alternative energy source to increase by 34% in 2022
Facebook acquires German startup that can add or remove objects from video »
Leave a Comment
Close

“As long as there is a need, Petrobras will be [there] because of its efficiency and low carbon content,” Joaquim Silva e Luna, chief executive, Petrobras.
22 mins ago

More than half of the companies that raised more than $1 billion for initial public offerings are now trading way below their listing price.
46 mins ago