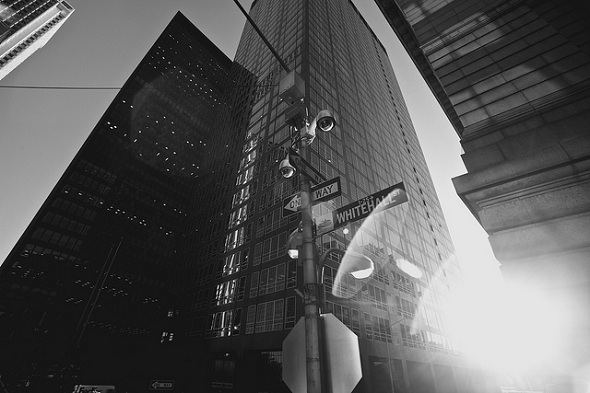 Goldman Sachs is expected to settle forex lawsuit by paying US $130 million.

Goldman Sachs will settle Forex lawsuit by private investors for a sum of $130 million. The lawsuit accused traders at dozen banks for rigging price, and others for manipulating foreign exchange currency rates. A final accord of judgment may be received after a few weeks.

The Goldman Sachs bank stands by its decision by saying that, it will forfeit after their rivals’ banks, J.P Morgan Chase and Co. and USB A.G had agreed to make settlements with the same investors. Other banks, including Barclays and Citigroup Inc. is soon going to settle with the investors, as revealed from the people familiar with the matter.

The Goldman Sachs is expected to settle a portion of lawsuit by paying US $129.5 million for allegedly manipulating foreign exchange rates. It is an American multinational investment banking firm that engages in global investment banking, securities, investment management, and other financial services. The bank is allegedly accused of improperly sharing legal documents of clients’ orders through electronic means, and using that information to earn more income at the expense of their clients.

The lawsuit has caused headaches to many investors mainly due to banks’ foreign exchange trading business. Regulators and law enforcement offices in US and UK had seized on similar accusation by extracting settlement deal of their own from some of the similar banks.

The source also revealed that in April, Bank of America Corp. had agreed to compensate $180 million to settle the lawsuit. In March, Switzerland’s USB AG settled for $135 million and in January, JP Morgan Chase and Co. compensated $99.5 million to settle the lawsuit. The investors accused the bank traders of illegally conspiring and transferring confidential information in chat rooms and instant message softwares with names such as “the Dream Team” and “the Cartel”, to manipulate the foreign exchange rates, and sued them in 2013.

Goldman Sachs is also one of the several banks that were issued subpoenas by the New York’s superintended of financial services by stemming the question of using computer softwares and manipulating foreign exchange rates.

A source journal reported in this month that, U.S. Justice Department has drawn guilty pleas on the criminal antitrust charges from Citigroup Inc., Barclays and Royal Scotland bank, and JP Morgan Bank. These banks were allegedly accused of rigging price of foreign exchange rates. The source journal added further that the USB bank will reach to settlement, but it will receive an immunity from the prosecution for its co-operations with its investigators. The source disclosed that Goldman Sachs was not available for comment outside during business US hours. And, it is expected to settle its foreign exchange issue’s lawsuit for around $130 million within a couple of months.

Christy Gren
Christy Gren is an Industry Specialist Reporter at Industry Leaders Magazine she enjoys writing about Unicorns, Silicon Valley, Startups, Business Leaders and Innovators. Her articles provide an insight about the Power Players in the field of Technology, Auto, Manufacturing, and F&B.
« NASA’s 10-engine Greased Lightning drone can take off like a helicopter and also fly like a plane
2016’s New Dodge Viper ACR: The Fastest Street-Viper Sports Car »
Leave a Comment
Close