The COVID-19 pandemic has forced the bank to look towards digital banking as the path to future growth.

Goldman Sachs Group Inc. is firming up plans to bolster its consumer banking arm Marcus through acquisitions and concentrating on digital banking.

Last year, the bank planned to gather $125 billion in consumer deposits with a goal of $700 million in pretax income from the business. But, the coronavirus’s arrival slowed all plans.

The management has set its M&A department on to the task of coming up with potential deals though Goldman has put an “extremely high” bar for any future deal, considering its recent troubles. 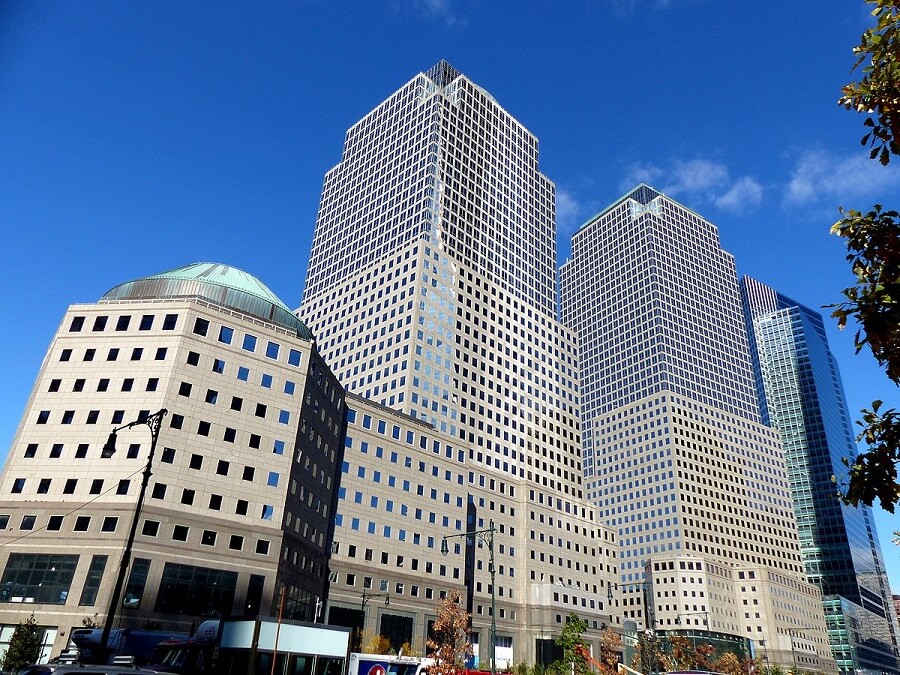 The pandemic has forced the bank to look towards digital banking as the path to future growth and lessen the reliance on opening more branches for revenue growth.

The bank’s chief executive officer David Solomon wants to go back to the traditional consumer banking and wealth management method rather than rely on volatile trading and investment banking. Albeit the old hat will be dawning a new digital hat—that is full digital technology will be utilized to reach the consumers.

“Digital businesses that bring in new customers or unique technologies would be attractive to the bank,” a source said.

There are reports that Goldman Sachs is considering offering checking accounts for Main Street consumers in partnership with the digital-payments company Marqeta.

Marqeta Chief Executive Officer Jason Gardner said in a statement on Thursday that Goldman plans to use the firm’s technology to issue debit cards into mobile wallets, and provide real-time access to spending data.

“You can instantly issue those cards into Apple Pay or Google Pay and it instantly gives consumers access to their funds,” he said in an interview.

In January 2020 two new financial plans with two -and five-year goals were set out for Marcus.

A booming investment banking and trading business during the pandemic and cost cuts made due to remote working have helped Goldman make significant progress on its profitability and cost-cutting goals, said sources to Reuters.

However, loan and deposit growth have been slowed at Marcus due to the pandemic fearing servicing capacity of businesses and individuals.

Goldman is set to declare its fourth-quarter results on Tuesday and analysts believe that the bank will cite slow business growth in its consumer loan business, which includes Marcus and a joint card venture with Apple Inc.

The bank’s earlier target was to grow the consumer loan business from $7 billion in January 2020, to over $20 billion over five years. Now it could take longer to achieve if the economic slowdown persists, the sources said.

But it is expected to reach its target of achieving $125 billion in deposits over the same period as the bank hopes the market conditions will improve once the vaccines start taking effect and consumer sentiments return.

The bank’s total deposits were $96 billion at the end of the third quarter.

Regulatory restrictions in the United Kingdom and a rate cut on U.S. savings accounts slowed growth dramatically in the second half of 2020, the sources said. The bank added just $4 billion of deposits in the third quarter after adding $32 billion during the first half, reports Reuters.

Goldman had suffered a huge blow after it had to settle a probe over Malaysia’s sovereign wealth fund 1MDB last year.