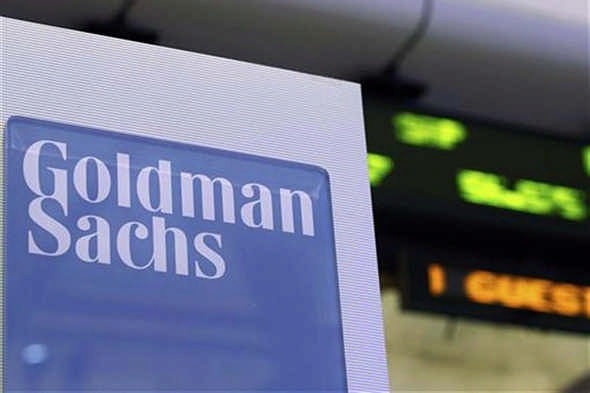 Goldman Sachs’s subsidiary stated that it will take $US8 billion in online deposits and another $US8 billion of brokered certificates of deposit in the partnership agreement with GE capital Bank.

Goldman Sachs Group Inc has agreed to buy General Electric Co.’s online deposit platform that worth for about $US16 billion of deposit. The recent deal is the latest one of General Electric Co. who is planning to wind up its financial operations that the industrial conglomerate has stated in the month of April. According to sources, the deal is worth $US16 billion.

On Thursday, Goldman Sachs’s subsidiary stated that it will take $US8 billion in online deposits and another $US8 billion of brokered certificates of deposit in the partnership agreement with GE capital Bank. Yet, the terms haven’t been disclosed, which are subject to regulatory approval.

Goldman Sachs stated that the acquisition will only include financial assets like cash that are associated with the deposits, excluding physical assets for the online deposits. The president of GE Capital Bank, Scott Roberts said that it will join GS bank that is providing employment opportunities to all the unit’s employees, who have worked for the bank.

The bank has emphasized and boosted its reliance on the concept of deposit funding ever since transforming to a bank during the financial cruxes. At the end of June, the bank held more than tripled from 2008 to $US89 billion, thereby cushioning a slump in secured funding, and backing to finance an increase in loans.

Goldman Sachs’s move will further its strategy of becoming less dependent on capital markets for backing. The bank in its early stages will make use of banking subsidiary to provide business loans, and personal loans online.

Anna Domanska
Anna Domanska is an Industry Leaders Magazine author possessing wide-range of knowledge for Business News. She is an avid reader and writer of Business and CEO Magazines and a rigorous follower of Business Leaders.
« Ingress Creator Niantic Labs goes First to Split from Google
IBM Launches LinuxOne Mainframe for All Enterprises »
Leave a Comment
Close