The latest perk is in response to the “Working Conditions” survey that exposed a grim corporate culture.

Goldman Sachs, the investment bank, has announced a slew of employee benefits, including paid leave for pregnancy loss and bereavement in an effort to retain employees.

Post the pandemic, many people are rethinking their work culture and prioritizing family and a healthy, stress-free life.

Goldman employees are now eligible for 20 days of paid leave for a miscarriage or stillbirth. Goldman staffers are also entitled to 20 days of paid bereavement leave. A six-week unpaid sabbatical is now on offer to employees with 15 years in the company. Goldman is also increasing its retirement fund matching contributions for U.S. employees to 6% of total compensation, or 8% for employees making $125,000 a year or less with no waiting period for matching contributions.

“We wanted to offer a compelling value proposition to current and prospective employees, and wanted to make sure we’re leading, not just competing,” Goldman’s head of human resources, Bentley de Beyer, said in an interview, reports the Wall Street Journal. 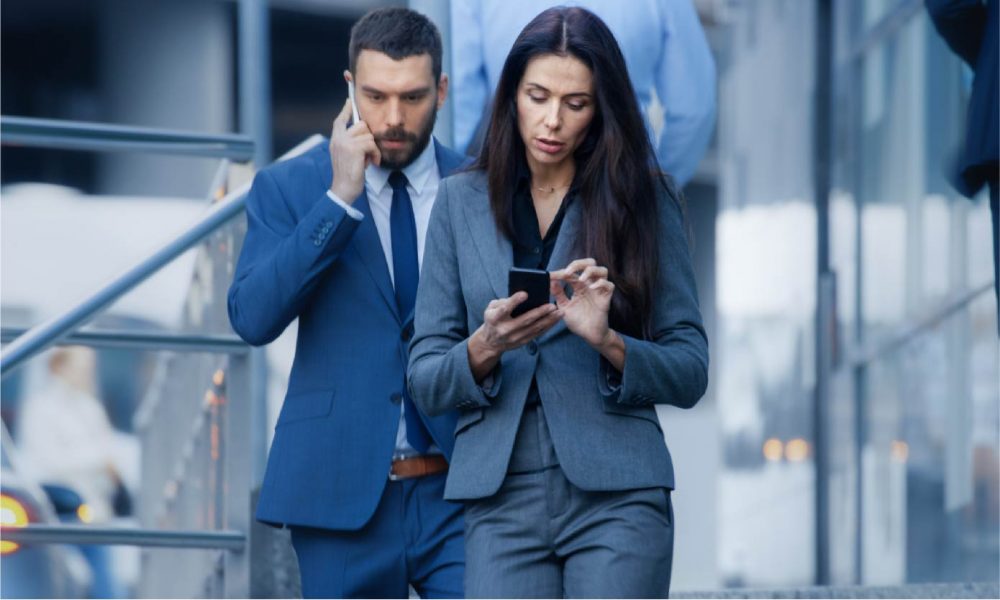 The CEO of Goldman Sachs, David Solomon, has been vocal of his support for back to office mode.

The Woes of Wall Street

Large banks and investment and fund management companies have long been in the limelight for stringent and difficult working conditions with long hours and high stress. But post-Pandemic, they have been fighting to keep current staffers and come up with new ways to lure potential hires.

Earlier in the year, a group of 13 junior analysts at Goldman Sachs had undertaken a work survey and compiled a presentation where they listed out the working hours’ concerns that most juniors employed at the bank face. The first-year banking analysts said they have worked an average of around 100 hours each week in 2021 and slept five hours a night.

The “Working Conditions Survey” said that they considered themselves victims of workplace abuse.

Goldman responded by promising to hire more bankers and giving weekends off and to strictly enforce boundaries around working hours.

The CEO of Goldman Sachs, David Solomon, has been vocal of his support for back to office mode. He is of the opinion that remote work has actually added to the burden. Solomon said: “We recognize that people working today face a new set of challenges. In this world of remote work, it feels like we have to be connected 24/7. All of us — your colleagues, your managers, our divisional leaders — we see that.”

He added: “If we all go an extra mile for our client, even when we feel that we’re reaching our limit, it can really make a difference in our performance.”

The attrition rate at corporate jobs is pretty high, especially in the investment banking and legal sector. Most juniors barely last six months. There are concerns that such long hours are counterproductive in the long run with efficiency and productivity the victims of tired brains.

Paid time off to care for family is rare at U.S. companies. There are no laws in the United States that require employers to provide any type of leave, paid or unpaid, after a stillbirth or pregnancy loss. It is fully at the discretion of businesses.

No Time for Sabbaticals

Wall Street is a very competitive place, and survival of the fittest is the motto here. Persuading people to go on a sabbatical will not be an easy task, some feel. “Taking a sabbatical is not the kind of thing that super-engaged executives do,” said Peter Cappelli, director of the Center for Human Resources at the University of Pennsylvania’s Wharton School. But he added that the mere fact that there is such an option available is a good start.

Others believe that people who join are aware of the hard grind and really compensated well for their efforts. Most are just out of college and drawing $150,000 straight out of college; they instantly become members of the 0.1 percent, with expectations of drawing a seven-figure salary in just 5 to 7 years.

Christy Gren
Christy Gren is an Industry Specialist Reporter at Industry Leaders Magazine she enjoys writing about Unicorns, Silicon Valley, Startups, Business Leaders and Innovators. Her articles provide an insight about the Power Players in the field of Technology, Auto, Manufacturing, and F&B.
« Boom in Tech IPOs in 2021
Who is Parag Agrawal, Twitter’s new CEO? »
Leave a Comment
Close