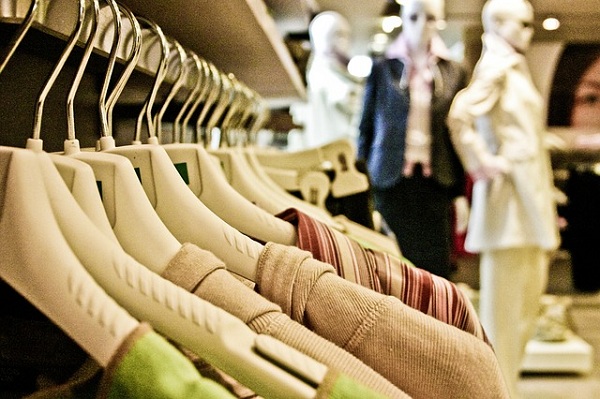 On Thursday, thredUP, a marketplace for used apparel announced that it had raised $81 million in a venture funding round led by Goldman Sachs Investment Partners. The company will use this funding to speed up its operations, hire more employees, and grow its consumer base by offering a premium experience.

Since its founding in Cambridge, Mass., in 2009, thredUP has raised more than $125 million to date. The niche online marketplace, focuses on women’s and children’s clothing and accessories, and has processed 11 million pieces of clothing so far. Around 500 employees in its two warehouses (110,000 square feet and 150,000 square feet large) process more than 1 million pieces of clothing every month. On a typical workday, workers at thredUp sift out the best from the piles of garments mailed to its warehouses, which is typically half of what comes in. It plans to hire 1,000 more employees, and process twice as much clothing by the end of 2016.

For people who don’t want to go through the hustle and bustle of selling their clothes on eBay, thredUp seems to be a much simpler alternative – it manages the sales process for them. Customers on thredUp get an advance payout for items they want to sell on thredUp, along with a pre-addressed bag that can be filled with garments to be dropped off at the post office. When the items reach one of its warehouses, thredUp workers starting the sorting, photographing and cataloging process on the carefully sifted items.

For the itemizing process of the items on its website, the company has created an automatic photograph finishing process that doesn’t require manual efforts from a worker. The technology can automatically recognize details such as color, style, and brand. Algorithms in the software then pick out where the shirt is short-sleeved, striped or plaid, and a worker then confirms the choices on the computer.

Clothes and accessories are then sold on its website at slashed prices. Items that aren’t accepted are returned to the sender, donated or charity, or recycled. The company also handles shipping for the buyers who want to buy on thredUp. It accepts and sells over 25,000 brands ranging from low-end retailers such as Old Navy to high-end brands like Louis Vuitton.

In addition to competing against eBay, thredUp faces stiff competition from similar such startups like Threadflip, Poshmark, and TheRealReal. TheRealReal (luxury apparel and handbags marketplace) has developed a similar such process for consumers to sell used goods online.

thredUp has certainly evolved in past few years. When founder James Reinhart first started the business, the goal was to provide a virtual swap for people to change their wardrobe. He and his partners at thredUp soon discovered that there was a much bigger potential in women’s and kids’ clothing. Business in the coming months literally grew on the boxes sent out by parents who keep sending in for swaps. It then tested two new services, one to resell items and the other to recycle clothing that could no longer be worn. It grew to such as extent that Reinhart shut down swapped the swapping service for resale exclusively.

Last month alone, 1.8 million people visited thredUp’s website, up from 700,000 a year earlier. The company has been able to generate more sales in the past two years since it opened regional processing centers, as a result of which customers receive their orders more quickly.