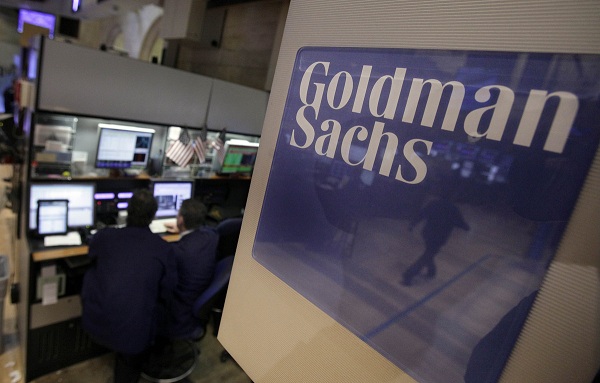 After investing a considerable sum of money ranging in the millions on distribution, the Goldman Sachs Group Inc. has finally given up its attempts of trying to sell off research derived from independent analysts to its institutional consumers after coming to know that the managers who possess a lot of money have absolutely no interest in the matter.

Actions taken by the Bank

The bank has been  forced to reassign or even lay off its staff, numbering about a dozen or so, at its services unit located in Hudson Street. This arm of the bank was responsible for providing records as well as independent research to shareholders. Goldman was also able to find buyers for its minority stakes in a number of firms that were responsible for developing the research, producing a net profit in the course of the practice.

The failure that Hudson Street faces is one of the latest indicators of the level of difficulty the smaller research firms have to face in order to get a clear grasp on this type of market where almost every party, right from the large scale Wall street banks to top level mutual fund firms, is looking to cut down on costs wherever possible. It also signifies the fact that top tier investors are no longer that much interested in paying for a diversity of opinion regarding the current market.

Understanding the State of the Market

The situation, however, was quite different even up till a few years ago. Independent researchers were much in demand on the Wall Street market after a settlement pertaining to supposedly corrupted research worth $1.4 billion passed in the year 2003 between the banks on Wall Street and the regulators led by Eliot Spitzer who then acted as the Attorney General of the city of New York. The position happened to be so lucrative that the majority of people flocked to become an independent research provider. But currently the hype surrounding the role has gone down completely.

The settlement coerced almost twelve banks to invest more than $460 million to present their clients with independent research for a term which lasted five years. For most banks, this phase came to an end in 2009. There was no more need for this research and so independent firms had very little profit to proceed with. Integrity Research has released its findings which show that the amount of money poured into such kind of research has decreased as much as 24 percent this year when compared to what was spent in 2008.

Hudson Street was not developed in such a way as to meet the terms of the independent-research need of the settlement. Instead, it matured as a result of the trends of the industry that were set off by the provisions of the settlement. However, in the end, everything mainly came down to the fact that clients did not like what Goldman had to offer for sale and did not purchase anything accordingly. Research firms explain that they got only a few consumers from the platform.

Two tweets were posted using NFT artist Beeple’s account. The first one promoted an exclusive collection with Louis Vuitton. The second tweet announced that Beeple would soon rel
27 mins ago