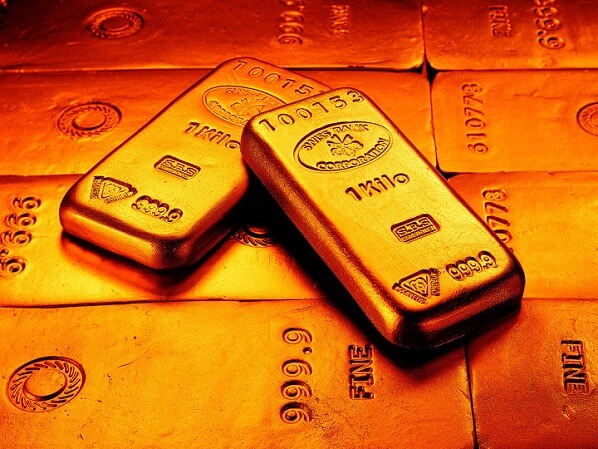 Similar to what happened to the American financial crisis in 2008, the current Euro zone crisis has caused gold bullion prices to drop this week in the West. Gold bullion prices dropped 2.40 percent this past Thursday; the fourth consecutive down day, after it was warned that American banks are dangerously exposed to contagion from the spreading Euro zone crisis. As of Monday, gold was trading at $1,675.50, down $49.60 per ounce. The entire precious metal, commodities, energy and equity markets are reacting to a worsening Euro zone crisis.

China Getting Its Hands on the Gold Bullion Market

China and other developing nations have been encouraging citizens to buy and to hold physical gold, in forms ranging from jewelry and coins to bullion bars. China’s aggressive promotion has pushed Chinese consumer demand for gold up 25 percent overall this year – much higher than the seven percent global average. This has boosted gold bullion prices and the gold bullion market in the region, as China pushes gold in order to build its financial reserves in assets stronger than the U.S. dollar, euro, and other weakening currencies. It also increases China’s role in the the gold bullion market and the precious metals market.

Gold Bullion Prices at Risk Due to Supercommittee

Yesterday, gold bullion prices fell for their biggest drop in a two-month period due to heavy losses in the equity markets, which prompted traders to book their profits before the end of the year. Equity markets and traders are fearful of further decreases to the U.S credit rating because of the supercommittee‘s failure to reach a deal. The demand in the gold bullion market is also expected to decrease in the U.S as the country’s debt continues to grow and investment opportunities are at risk for drying up.

What’s the story behind those fudgy, cakey cookies? How did America begin to celebrate National Brownie Day?
23 hours ago