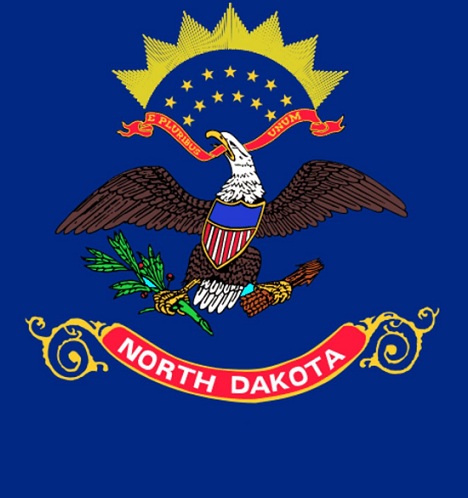 Even as the U.S. economy suffers, several American citizens are literally hitting the jackpot. North Dakota is experiencing what is being labelled the “second Gold Rush”, with the oil fields overflowing with ‘black gold’.

The latest drilling equipment and technology has enabled access to huge oil reserves located in the Williston Basin. Found in the western part of North Dakota, the site has become home to hundreds of campers, each trying their luck at making a fortune. While the American nation is in the throes of a crippling economic crisis, the North Dakota region showed a record $1 billion excess of the state budget. Also, not only is there much money to be made, there are lots of jobs to be found too! In fact, as per the latest statistics, North Dakota has the lowest unemployment rates anywhere in the country.

It’s almost as though this gold rush has breathed a new lease of life into North Dakota towns. More and more people from all over the country are traveling to North Dakota to capitalize on the possibilities. The influx of people has changed the downward population spiral the town was suffering from. The state is experiencing both an economic growth and expansion in other matters- other industries are benefitting, shops that had shut down are opening up, schools are employing more teachers to meet the needs of a growing student body, the law enforcement field is welcoming more officials and so on.

North Dakota has seen two previous almost-booms, oil rushes that almost made it but then failed. Understandably, the locals as well as those traveling from all over are a little wary of the feasibility of the current oil boom. Most people are traveling to the region to make the most of the opportunity but aren’t looking to settle down in the region. Those who’ve witnessed first two oil booms are worried about “too much happening too fast”.

As of right now, things are looking up. An approximate 100 new wells are built each month by 200 drilling rigs. Employment opportunities in the state have increased by 48% since last year, with as many as 16,435 new jobs opening up.

One of the participants in the current rush is Kodiak Oil and Gas. With a history of naming their drill sites in honor of different bears, the company is currently operating Koala along the Missouri River.