General Motors plans to invest $1.8 billion in the US manufacturing industry, with a target of creating around 700 new jobs while further supporting over 28,000 jobs in six states in the US. The Detroit-based car company is redeeming the pledge already, having invested $300 million in its Orion Assembly Plant in Michigan, according to the automaker’s statement on Friday. Aside from its primary purpose of electric vehicle production, the investment will create 400 new jobs, over 50% of GM job target.

“This is a great workforce,” GM CEO Mary Barra told CNBC. The Orion Assembly plant is where GM manufactures the Chevrolet Bolt EV. It has the capacity and synergies to meet the target, hence, the investment “makes sense,” Barra added. 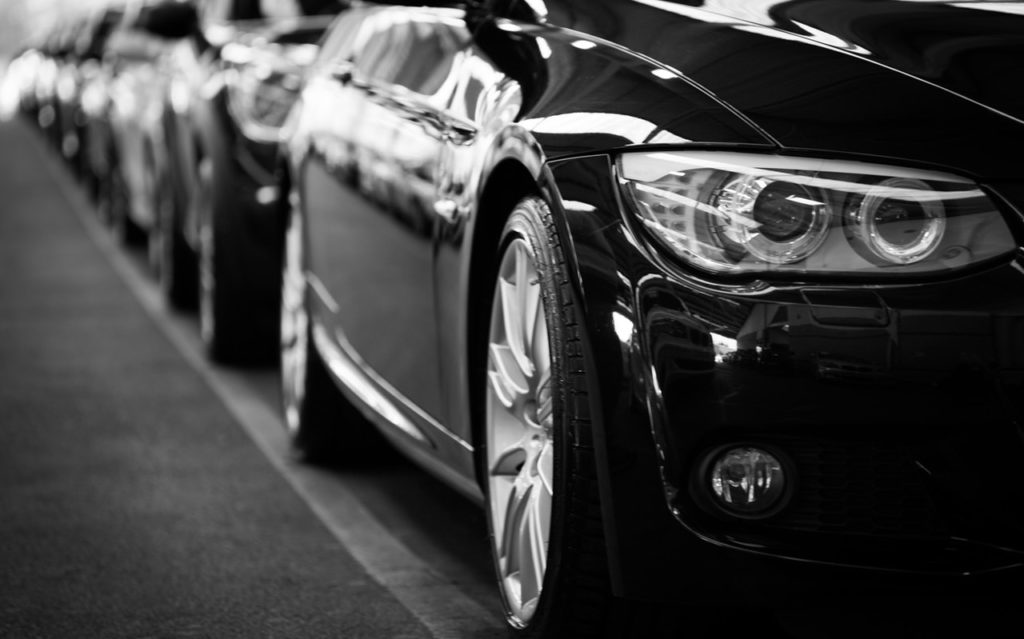 According to Barra, the company is targeting between 2020 and 2021 to unveil the new vehicle that will bear its Chevrolet brand.

GM is primarily focused on the workforce at Orion Assembly Plant for now and will move into other aspects such as the vehicle’s specification and release date. “We haven’t released the specific date yet,” said Barra.

The company’s original plan was to build the new vehicle outside the US but has dropped the arrangement. GM said it moved its electric vehicle production back to the United States because the proposed vehicle will share the same platform with its Chevrolet Bolt EV currently produced at the Orion Assembly plant.

The automaker added that its new plan to manufacture the supposedly advanced version of Chevrolet Bolt electric vehicle in the US “supports the rules of origin provisions” in the proposed Agreement between Canada, Mexico, and the United States.

This announcement will provide more than 400 new jobs for a GM product of the future built by UAW Local 5960 members for many coming years in Michigan and it’s clear to the great workforce at Lake Orion, said the United Auto Workers union president Terry Dittes, who oversees the union’s negotiation with GM. “The $300 million commitment GM has made today for electric vehicle production, with UAW members, is a huge milestone on GM’s plan towards keeping future manufacturing jobs here in America.”

GM had planned cutting over 14,000 jobs in 2018 by shutting down at least five of its plants in North America as part of its restructuring plan to make it’s business more profitable. And a shift in the US automobile market had forced GM into overhauling its production line.

Though the plan to shutter its manufacturing plants in Ohio and Lordstown was criticized by President Donald Trump, Barra’s response insists GM had briefed the administration before the announcements.

GM’s commitment towards strengthening the US manufacturing sector is clearly engineered by awaiting proceeds, perhaps mostly inspired by the EV’s incursion. “The company has been making shifts because it sees the growth in segments such as trucks, crossovers, and increasingly in electric vehicles,” said Barra.

Anna Domanska
Anna Domanska is an Industry Leaders Magazine author possessing wide-range of knowledge for Business News. She is an avid reader and writer of Business and CEO Magazines and a rigorous follower of Business Leaders.
« Amazon is blocking ads for ‘CRaP’ products to bolster its bottom line
19-year-old CEO reveals the future of her Chinese English name–selling website »
Leave a Comment
Close